Steelers Rumors: 3 Players Poised To Breakout In 2015 Are... 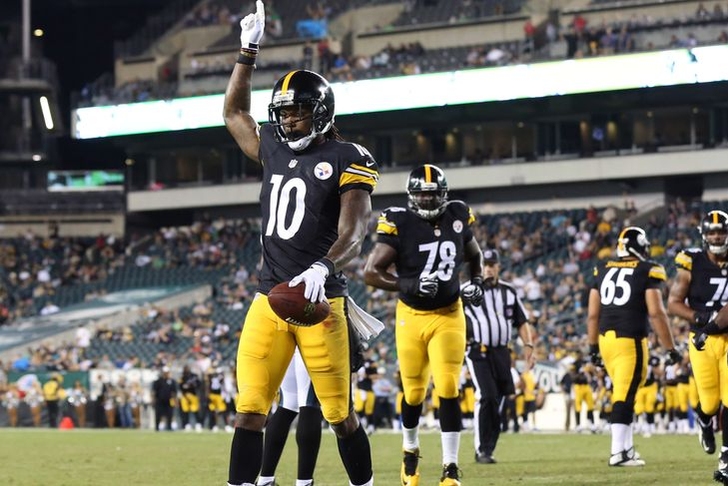 The Pittsburgh Steelers lost to the hated Ravens in the Wild Card Round of the NFL Playoffs, and are looking to improve their roster to get back to the Super Bowl next year. Here are three players they're counting on to have breakout seasons to help them be successful in 2015:

Bryant had a good rookie season with the Steelers in 2014 after missing the first six games of the season, but he found a role as a premier red zone target late in the season. He's due for more playing time in 2015, and with opposing defenses focusing on Antonio Brown and Le'Veon Bell, Bryant should have plenty of chances to be successful. 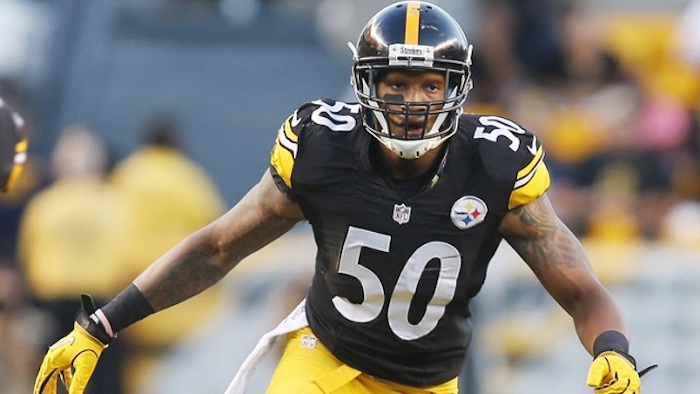 Shazier opened his rookie season as the starter, but lost his job while battling multiple injuries in the middle of the season. Once he got fully healthy, he returned to the starting lineup and started showing progression. Now with a full offseason under his belt, Shazier is poised to become a real impact player in 2015. 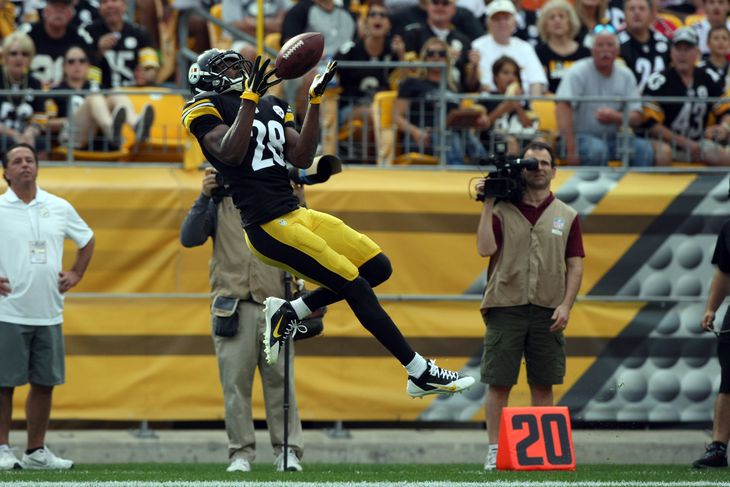 Allen is now Pittsburgh's No. 1 corner, and even though he's been inconsistent in his career, the Steelers just signed him to an extension and he's fully healthy. If Allen is every going to have a breakout year and become a star, this is the year.