Steelers Rumors: 3 Players Pittsburgh Should Pick In The NFL Draft Are... 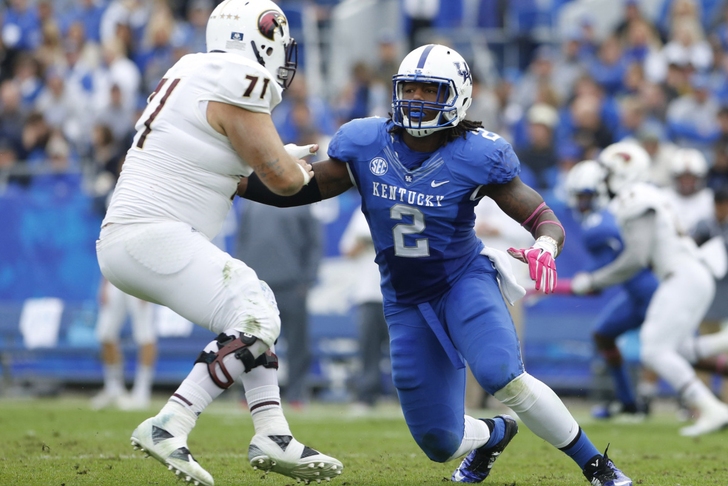 The Pittsburgh Steelers lost to the hated Ravens in the Wild Card Round of the NFL Playoffs, and are looking to improve their roster to get back to the Super Bowl next year. Which players in the draft do they think can be impact players? At 6’4″, 267 lbs., Dupree has the size, strength, and speed that could make him a star in the NFL. He can move between outside linebacker and defensive end, making him valuable in both a 4-3 and 3-4 defensive scheme. His great hands and technical skills make him an extremely dangerous pass rusher, but he still needs to work on his coverage skills and rush discipline.

Pittsburgh needs someone who can be a long-term answer at safety, and Collins is that guy. He already has pro size at 6'0" and 228 lbs., which he uses - along with great instincts - to be an absolute force in the running game. Collins needs to get more consistent in pass coverage, but he has the skills to be an impact player right away for the Steelers. The 6’3″, 320-pounder has anchored the Seminoles’ defensive line for the past few seasons, forcing double teams and stopping the run. Goldman may the biggest upside of any lineman in the draft as he has the size, strength, and quickness to be disruptive in all phases of the game, but there are questions surrounding his consistency and work ethic.