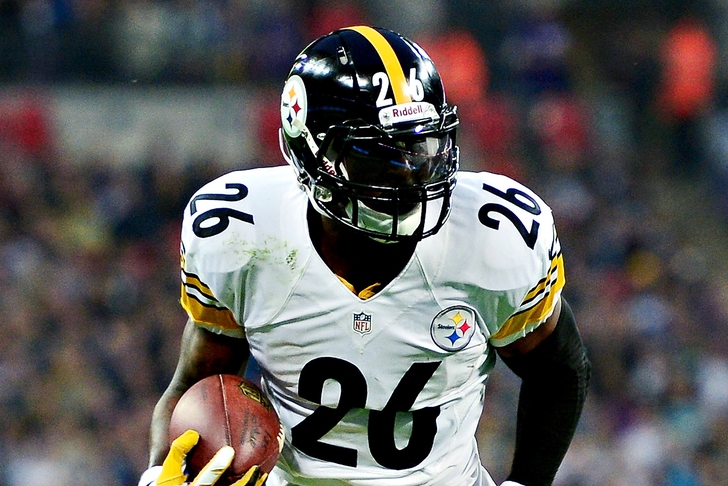 In this breaking Steelers news and rumors update, the Pittsburgh Steelers' top running back duo of Le'Veon Bell and LeGarrette Blount were both hit with charges of marijuana possession on Wednesday, with Bell also incurring a DUI charge in the process.

According to Colin Dunlap of CBS Pittsburgh, the halfback pairing were formally charged after a traffic stop earlier in the day:

Per Dunlap, Bell and Blount, along with an anonymous female who was also in the car, were cooperative during the arrest process:

Blount and Bell had 20 grams of marijuana...were in black Camaro. Unidentified female with two -- also charged. All three "cooperative"

For all the latest Steelers news and rumors, follow our Pittsburgh Steelers team page today!