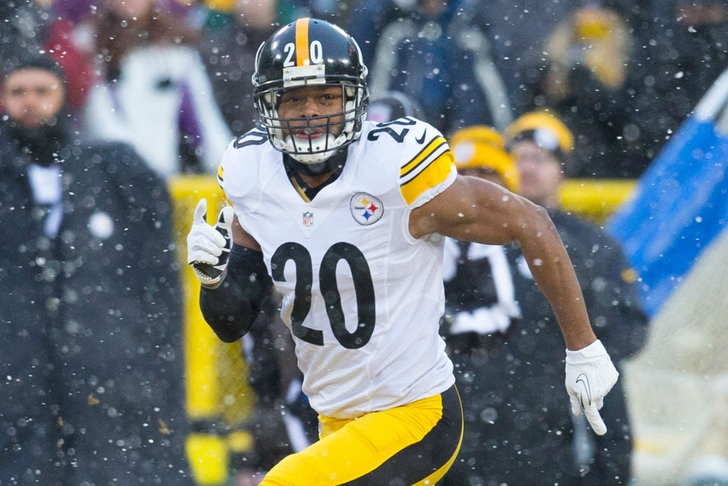 In this Steelers news and rumors update, Pittsburgh Steelers safeties Troy Polamalu and Mike Mitchell were both flagged for unnecessary roughness on hits of Baltimore Ravens receivers on the same drive last Thursday night. Regardless, both men have indicated that they will not be fined for those penalties.

Per Josh Alper of NBC's Pro Football Talk, "the penalties were costly enough to the team as they helped put the Ravens in position for a touchdown that made the score 17-6 in the third quarter of the game. Mitchell protested his flag, saying Steve Smith ducked into what was lined up as a legal hit in an argument that the NFL may have agreed with when determining penalties for the week."

Mitchell is well aware that referees are backed into a corner in regards to protecting defenseless receivers, as a missed call results in a downgrade by the league's offices. However, Mitchell is planning to keep referees from having to make such judgment calls in the future.

“Obviously in aiming for the waist they’re going to give guys that ability to duck. Now I have to hit you in the legs because there’s no way you can duck and meet him in the head if I am aiming for the knee,” Mitchell said, via a Pittsburgh Post-Gazette article. “It’s just terrible that it has to come to that because I am a Christian guy. I play the game because I love it and it has served my family a good living. I don’t want to hurt anyone, and that’s a very dangerous place to hit a guy especially if he’s not looking, but I can’t continue to donate $20,000 to the NFL’s charity because I get repeatedly fined."

"So that’s what I have to do, I have to aim my target for the legs, that way they cannot duck into it.”