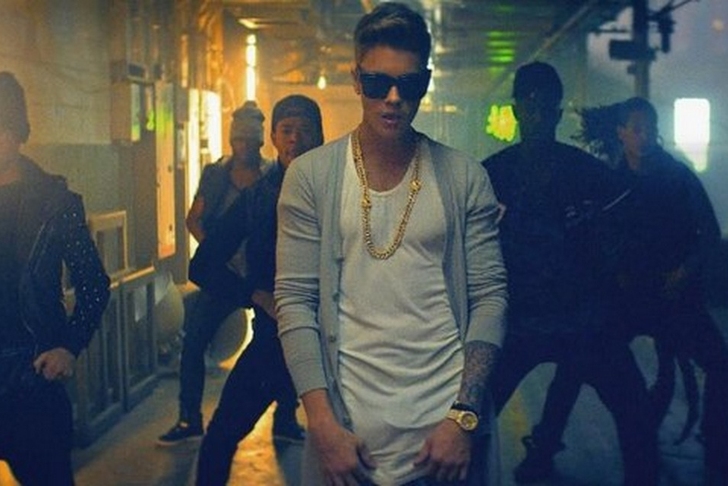 The Pittsburgh Steelers made headlines outside of the sports world prior to last Sunday's 20-13 loss to the New York Jets.

That's because singer and paparazzi darling Justin Bieber joined the team for a Saturday bible study the night before Pittsburgh did battle with the Jets in New Jersey.

Former Steelers great Terry Bradshaw took umbrage with that, and let his feelings be know to the folks over at TMZ.

"Would Bieber be a disruption? Well, I wouldn't have had him there," Bradshaw said, via TMZ.

"The only time I recall the Steelers teams I played on letting outsiders worship with us was at the Super Bowl," Bradshaw continued, "... and it was with our families because they traveled with us."

Bradshaw says that bible study is something that he personally takes very seriously. To Bradshaw, the reason for a private prayer ceremony for NFL teams is to focus on God and not who is in the room with you.

"Your focus isn't where it should be," Bradshaw said.