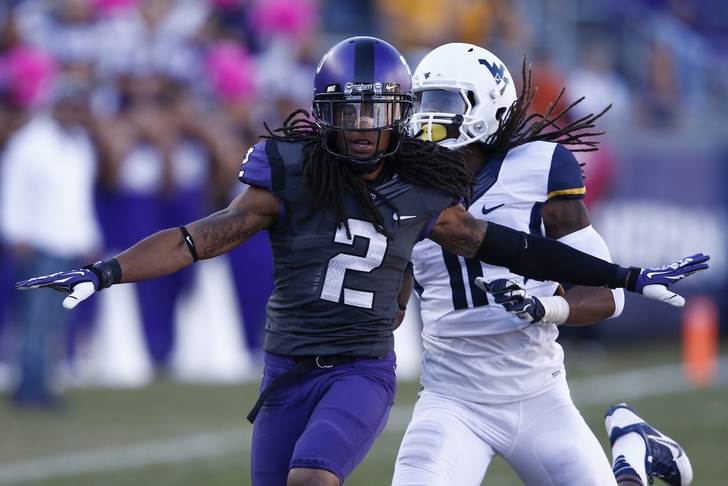 The Steelers news cycle is now centered on the 2014 NFL Draft, with the Pittsburgh Steelers hosting a potential new member of their secondary on Monday.

Verrett is projected by most NFL Draft experts to land somewhere in the second or third round, and is being coveted by several teams due to his speed (ran a 4.38 40 at the NFL Combine) and as NFL.com puts it, his "superb reactive quickness and recovery speed."

The Pittsburgh Steelers have been rumored to be in the market for a cornerback within the first three rounds of May's NFL Draft, and could very well make Verrett that guy -- providing that he remains on the board when the Steelers are on the clock.

Your Steelers news, whenever and wherever you want it. Download our new Chat Sports iPhone app, and follow our Steelers team page today.