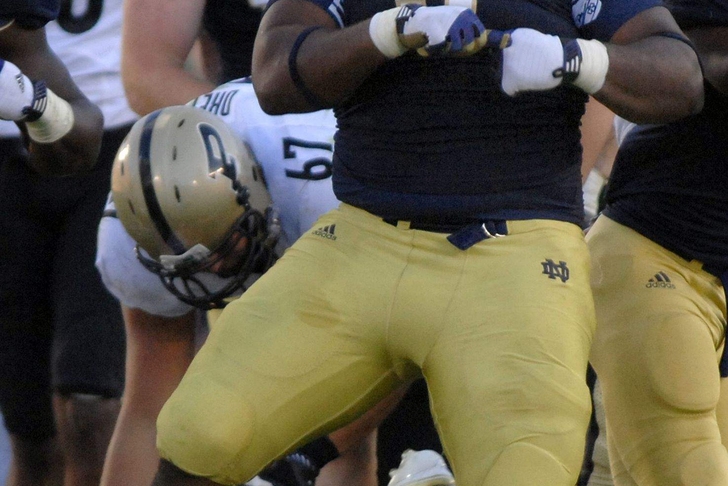 In Steelers news today, it is very rare for top analysts to agree on who a team should pick in the NFL draft, but it seems like two of ESPN's most trusted insiders have come to a consensus on who the Pittsburgh Steelers should pick with the 15th selection in the 2014 NFL Draft.

Kiper's rationale is that "Nix moves like a 300-pounder is a compliment, and Pittsburgh could use some help on the defensive line, particularly up the middle." McShay adds that "Nix has the potential to develop into the Steelers' next Casey Hampton and serve as the centerpiece of their 3-4 defensive scheme."

The Pittsburgh Steelers finished in the bottom third of the National Football League this year against the run, finishing 21st with 115.6 rushing yards allowed per game. Both McShay and Kiper agree that having a versatile, quick-moving young tackle to help anchor the defensive line could be just the ticket the Pittsburgh Steelers need to improve, and improve quickly, against the run.

Steelers news doesn't just stop just because the season is over. Follow our Steelers team page and get all the latest offseason news and rumors as soon as it happens.