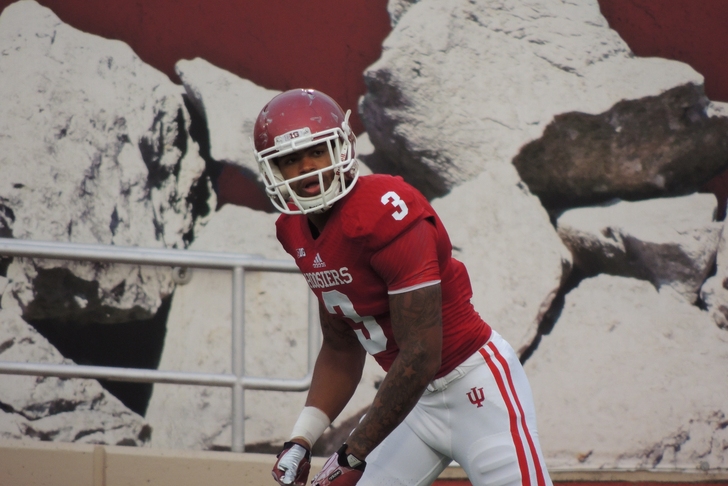 In today's edition of Steelers news, the Pittsburgh Steelers could be looking at former Indiana wide receiver Cody Latimer in the 2014 NFL Draft as a potential boost to their wide receiving corps.

According to Scott Brown of ESPN.com, "Cody Latimer, arguably the fastest rising player in the NFL draft, held a private workout on Friday and Pittsburgh Steelers wide receivers coach Richard Mann was among those in attendance, per NFL.com’s Gil Brandt."

Latimer also met with the Steelers at the NFL Combine two months ago, and has been one of the biggest risers on NFL analysts' draft boards at wide receiver.

"I’ve watched five tapes of his games and he didn’t drop a ball," said ESPN draft expert Todd McShay. "I was blown away with his skill set."

Latimer did not run at the NFL Combine due to having surgery on a broken metatarsal in his foot. Yet, his production at Indiana spoke for itself as he posted 72 receptions for 1,096 yards and nine touchdowns in 2013.