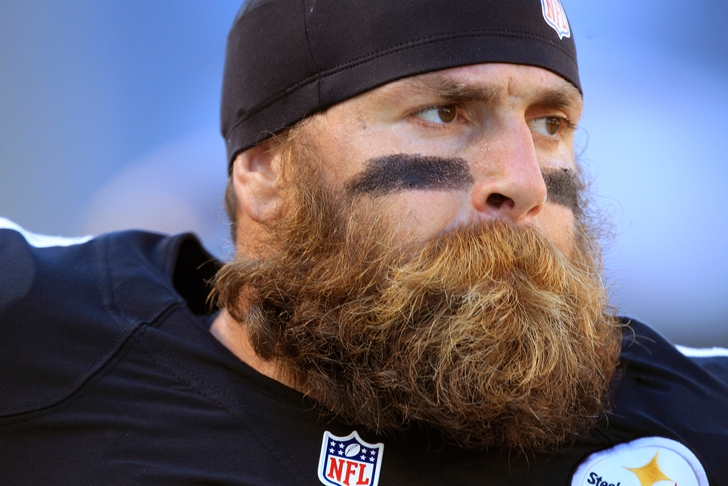 In Steelers news tonight, a reunion between the Pittsburgh Steelers and defensive end Brett Keisel is not as far out of the realm of possibility as it had seemed prior.

Per ESPN's Scott Brown, Pittsburgh Steelers head coach Mike Tomlin doesn't see a return for Keisel to be as farfetched as some pundits (and perhaps Keisel himself) have been purporting it to be:

According to Darin Gantt of Pro Football Talk in an article posted back in March, "Keisel’s agent told Alan Robinson of the Pittsburgh Tribune-Review that he’s heard nothing from the Steelers, so Keisel is preparing to play elsewhere next year."

“Hopefully, he can finish his career a Steeler as he’s always desired,” agent Eric Metz stated.

Despite battling foot problems which caused him to miss four games late in the 2013 season, the 35-year-old Keisel has made it clear that he is not planning to retire anytime soon.

Keisel has spent all twelve of his years in the NFL with the Pittsburgh Steelers.