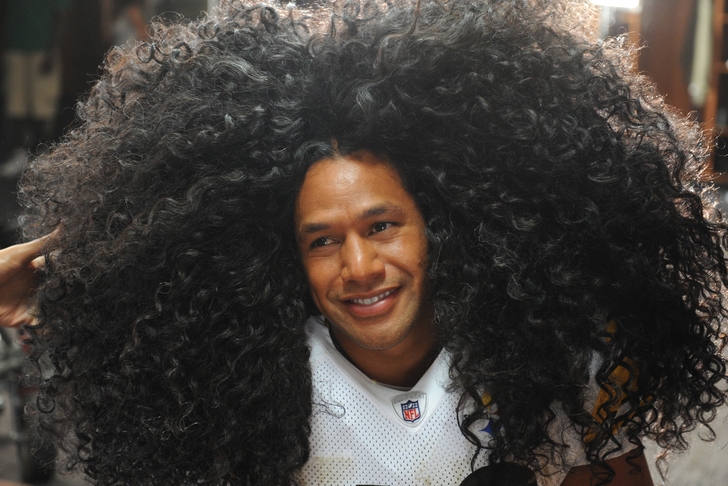 Steelers news is going to get crazier as we get closer to the beginning of the NFL free agency period on March 11th, and one of the Pittsburgh Steelers' most recognizable players may be asked to restructure his contract in the near future.

Along with being scheduled to make over $8 million in the final year of a 3-year, $29.6 contract, Troy Polamalu carries a $10.88 million salary cap hit for the Pittsburgh Steelers.

Polamalu appeared in all 16 of the Steelers' regular season games  in 2013--only the second season in the past five that the 4-time NFL All Pro has done so. Polamalu also forced a career-high 5 fumbles to go along with his 50 tackles on the year.

The Pittsburgh Steelers' stalwart has spent his entire 11-year career in Pittsburgh, and is showing no signs of slowing down. It is very possible that the Steelers will reach out to Polamalu to restructure his contract, deferring bonus money to alleviate some of his cap weight for the upcoming season.

Get Steelers news as soon as it happens. Follow our Steelers team page today.