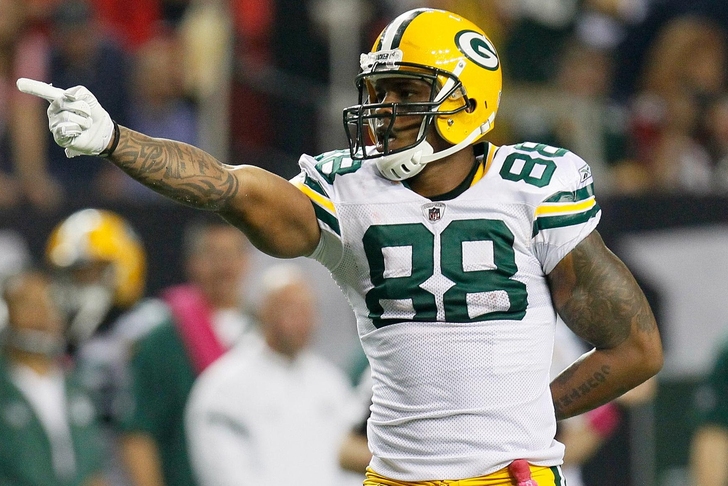 Earlier this week, the Steelers news that everyone was buzzing over involved the restructuring of contracts for veteran safety Troy Polamalu and veteran tight end Heath Miller. Despite all of this, rumors are still circulating that the Pittsburgh Steelers may be interested in a big-name tight end currently on the free agent market.

It is unclear if the expressed interest spoken of in Volin's tweet was before or after the Pittsburgh restructured the remaining three years on 31-year-old Heath Miller's contract.

It is likely that it was before, but don't put it past the Steelers to make a run if they can get Jermichael Finley at a perceived bargain.

Finley is attempting to make a full recovery from spinal fusion surgery after taking a career-threatening hit to head from Browns safety Tashaun Gipson in a Week 7 contest last season.

Finley's return is a risky proposition for himself and for any team who signs him. A return from injury doesn't ensure that the former Green Bay Packers go-to guy will ever return to the level of play people are accustomed to seeing out of him.

If a full recovery seems plausible, expect several other teams besides the Steelers and the others mentioned to make a run at the 26-year-old tight end.