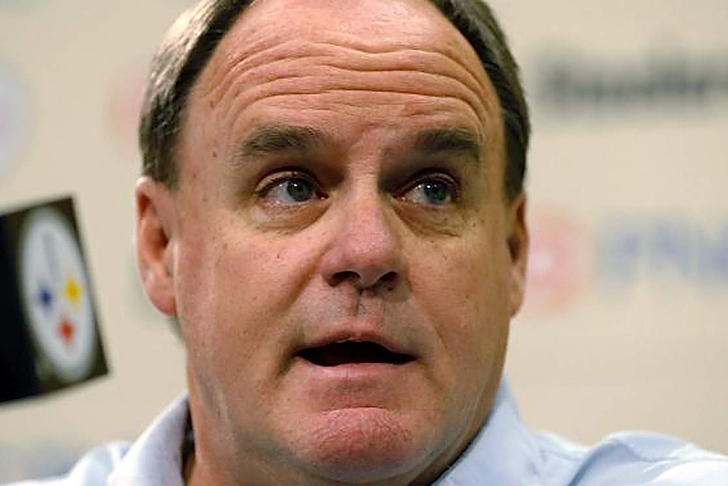 Here's a bit of Steelers news to start your weekend--Pittsburgh Steelers general manager Kevin Colbert is not impressed with the maturity level of the players eligible for the 2014 NFL Draft.

Speaking with reporters at the NFL Scouting Combine on Thursday, Colbert talked about the challenges he sees for the kids coming to the NFL in this year's draft class--

"It's an ongoing process. You talk to their college coaches, personal liaisons. How they handle the private interviews is huge. It's a huge leap. I don't think a lot of them understand it until they actually get on the playing field and see the increase in the quality of play."

Kevin Colbert did not appear to be insulting the players he has evaluated for this year-s draft--rather, the Pittsburgh Steelers GM seemed more concerned with the wide-eyed effect jumping from the collegiate level to the pros can cause for a prospect.

"The emotional part of being a college kid and getting on the field and one day being a pro is significant," Colbert said.

Stay up to date on all the latest Steelers news. Follow our Steelers team page today.