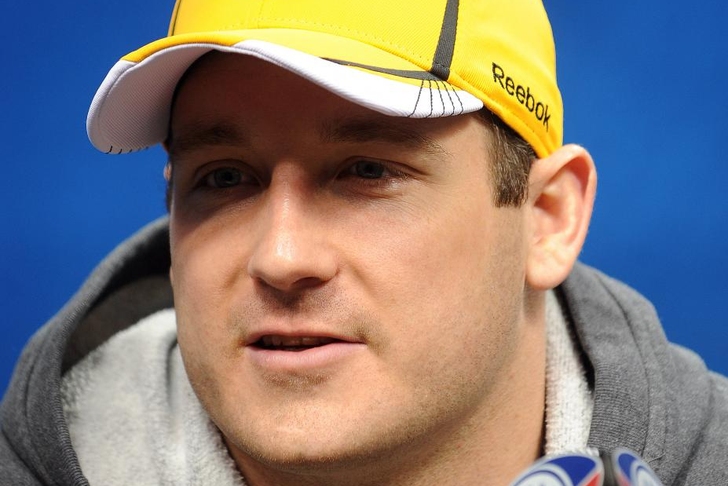 Be prepared to expect some cuts in forthcoming Steelers news, as the Pittsburgh Steelers are currently projected to be one of the top salary cap offenders in the NFL from an overspending standpoint.

With the current projection of the 2014 NFL salary cap landing somewhere in the $133 million range, the Pittsburgh Steelers have some trimming to do when the new league year begins on March 11th--

The Pittsburgh Steelers currently have twenty-two free agents set to hit the market two weeks from now, but could very well create some much need cap relief with rumored releases of veterans such as cornerback Ike Taylor and tight end Heath Miller looming.

Stay caught up on the latest in Steelers news. Follow our Steelers team page today.