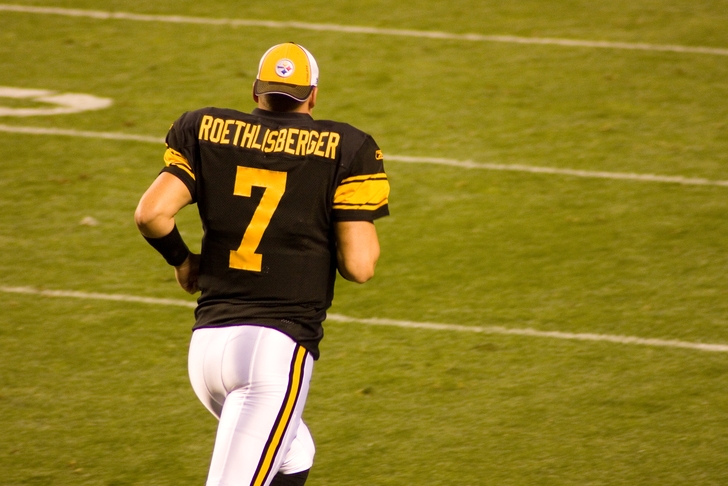 The Pittsburgh Steelers and Baltimore Ravens usually engage in the type of low-scoring affairs that gave the AFC North its reputation as the NFL's smash-mouth division.

However, Mike Florio of NBC's Pro Football Talk believes that we could be in for a different story when the two rivals lock it up on Sunday night:

Despite the 13-10s and the 19-16s and the 13-10s of recent years, an explosion could be coming.  For starters, the Steelers Offense has embarked on a Snoop Dogg-approved run of success, with 522 passing yards and 51 points last week.  And with the Steelers giving up more than 400 yards against the Colts a week ago, there’s a chance Sunday night’s game will be something other than a black-and-blue, clock-draining, low-scoring encounter.

The Ravens' offense has also shown the ability to stretch the field with wide receivers Steve Smith Sr. and Torrey Smith, so don't be completely surprised if there are some Arena Football-like numbers coming out of this one when all is said and done.