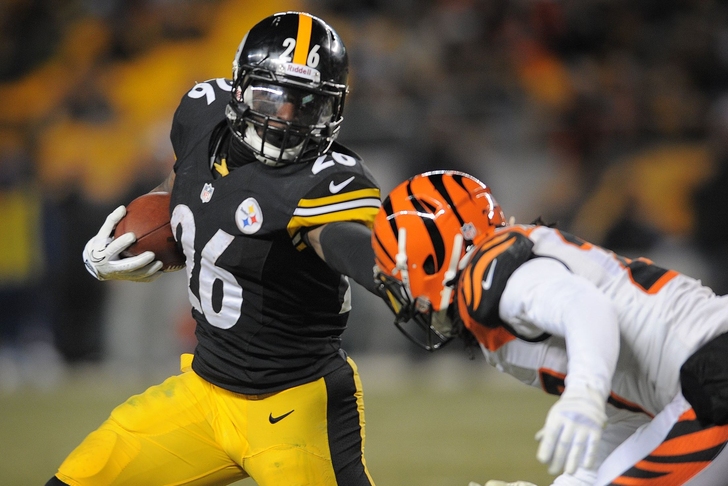 In this Steelers news update, after being charged with possession of 20 grams of marijuana and driving under the influence after a traffic stop on Wednesday, projected Pittsburgh Steelers starting running back Le'Veon Bell did not make the trip with the team as they head to Philadelphia for a preseason matchup with the Eagles.

Ed Bouchette of the Pittsburgh Post-Gazette first broke the story of Bell's absence, raising speculation as to whether or not Bell's job at the top of the Steelers' halfback depth chart is in jeopardy.

Projected backup running back LeGarrette Blount was also in the car with Bell and was arrested for marijuana possession as well. The two top Steelers running backs were accompanied by an unidentified woman who was also charged, casting a dark cloud on what has been an offseason filled with optimism for the team.