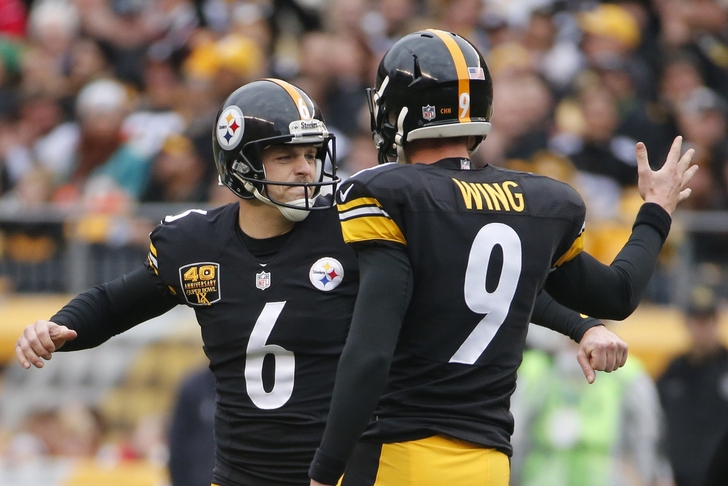 The Pittsburgh Steelers apparently liked what they saw out of punter Brad Wing in 2014, re-signing him to a one-year contract extension on Friday.

Per Mike Wilkening of Pro Football Talk, "according to OverTheCap.com, Wing wasn’t yet under contract for 2015, so the new deal ostensibly covers the upcoming season."

Originally from Austrailia, Wing played his collegiate ball with the LSU Tigers. He entered the league in 2013 as an undrafted free agent with the Philadelphia Eagles, but may very well have found a long-term home with the Pittsburgh Steelers if he both keeps up his production and continues to grow in his role.