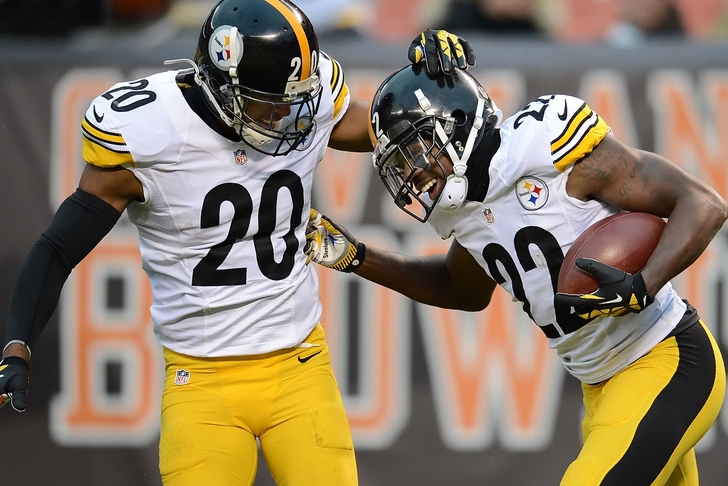 Per Mark Kaboly of the Pittsburgh Tribune-Review:

Steelers re-sign safety Will Allen only hours after Polamalu retires.

In 2014, Allen played in all sixteen games for the Steelers, starting four of those contests and posting 36 tackles (and one forced fumble). While the former Ohio State Buckeye has played a limited role in the team's secondary during his time in Pittsburgh, that role could be expanded as the team gauges what it has in young safety Shamarko Thomas.

The Steelers may very well look to the 2015 NFL Draft as well to strengthen their depth chart, so nothing is really set in stone regardless of Allen's re-signing.