Steelers News: No Fine For Mike Mitchell After Leap Against The Jets 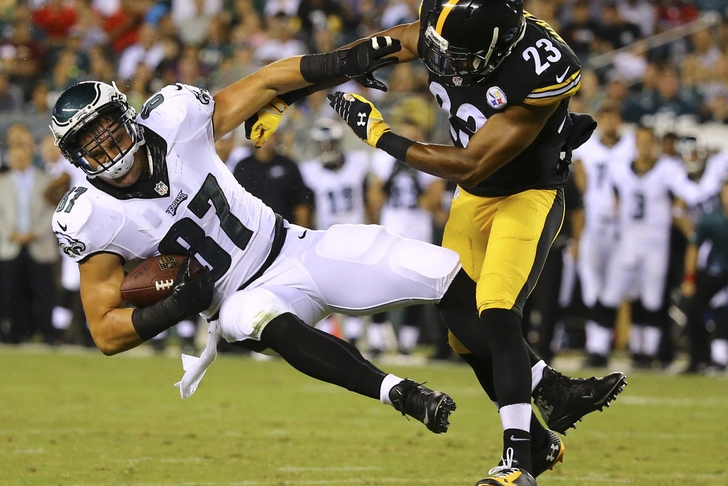 Many speculated that Mitchell would be docked after he dove over New York's line of scrimmage while the Jets attempted to run out the clock. However, that wasn't the case, as the NFL saw no cause for lightening Mitchell's wallet.

In a move that will likely frustrate Ryan even further, Scott Brown of ESPN.com reports that "the league did dock Jets outside linebacker Jason Babin $16,537 for a hit on Steelers quarterback Ben Roethlisberger that drew an unnecessary roughness penalty. Babin hit Roethlisberger below the waist early in the second quarter after officials had whistled a play dead because of a delay of game penalty."

Babin claims he kept playing because he didn't hear a whistle, but the fact remains that his play cost him dearly while Mitchell will walk away with a few Jets grimaces as his punishment.