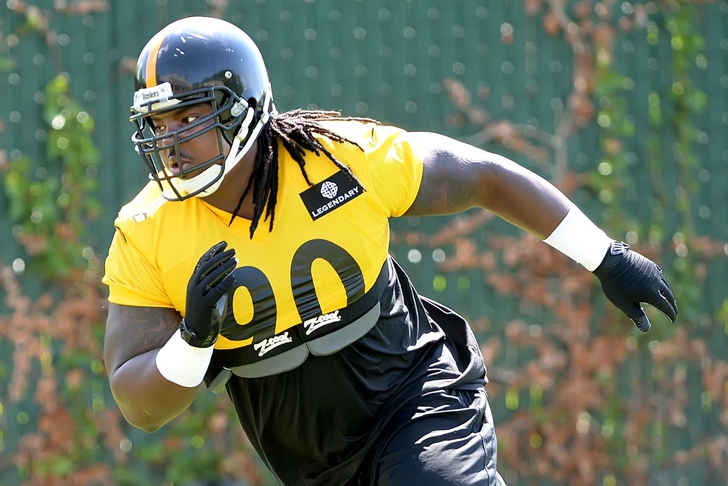 Pittsburgh Steelers nose tackle Steve McLendon has officially been ruled out for the team's Monday Night Football matchup in Tennessee against the Titans, the team announced on Saturday.

McLendon missed practice all week long after he aggravated a shoulder injury which forced him out of action for two games during the 2013 NFL season.

Per Scott Brown of ESPN.com, "Rookie Daniel McCullers is expected to make his first career start in place of McLendon, and it will be something off a homecoming for the 6-foot-7, 352-pounder McCullers."

McCullers played college football at the University of Tennessee before McCullers was drafted in the sixth round by the Steelers back in May.

In addition to McCullers, Browns notes that "defensive end Cam Thomas will probably also play nose tackle at Tennessee. The Steelers could also use their nickel package in which the nose tackle comes off the field more."