Steelers News: LB Jarvis Jones Not A Lock To Return In 2014 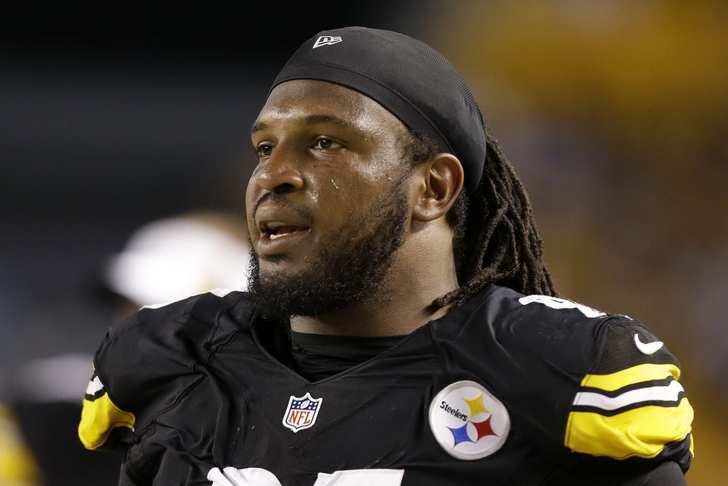 Pittsburgh Steelers linebacker Jarvis Jones suffered a dislocated wrist on September 21st during the team's 37-19 victory over the Carolina Panthers on Sunday Night Football - an injury that landed him on the injured reserve (with a designation to return).

However, that return might not come during the 2014 NFL season.

A lot of it will have to do with just how much dexterity Jones has in the wrist if/when he gets back on the practice field this year.

"We’ll find out when he comes back and see how he can use the hands, how much it’s going to affect his wrist and the scar tissue in his wrist,” Butler said.