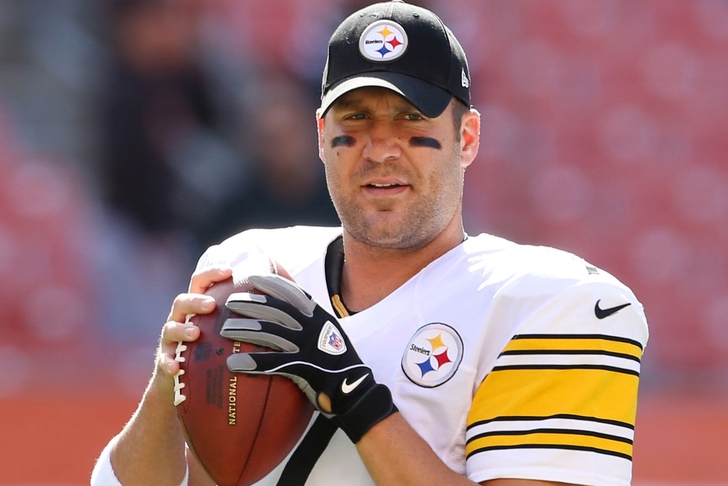 Per Michael David Smith of NBC's Pro Football Talk, "Ryan, who picked up an unsportsmanlike conduct penalty for yelling at the officials during Sunday’s win, confirmed after the game that a hit on Vick drew his ire. The Jets were penalized twice for hitting Roethlisberger (once on Jason Babin and once on Quinton Coples), and Ryan said he thought the officials should have called penalties on the Steelers (who didn’t have any personal foul penalties) for hitting Vick as well."

Ryan was succinct in his assessment after the game.

“I got a little upset,” Ryan said. “In this league, they put a huge emphasis on protecting the quarterback and all players, as they should. I’m not so sure our quarterback was protected the same as the other quarterback today.”

Referees are human and errors are made, so it's possible Sunday was just a case of fouls being seen one way and missed another. However, Ryan was peeved regardless, and it wasn't the Steelers' play that caught his ire.