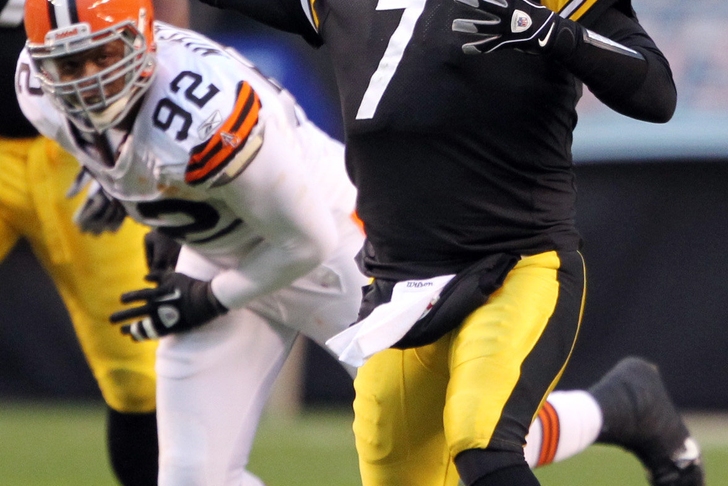 This shouldn't be shocking Steelers news by any means, but it looks like the entire Pittsburgh Steelers front office is in on wanting their star quarterback to remain a Steeler for the rest of his NFL career.

Speaking on 93.7 The Fan in Pittsburgh, Pittsburgh Steelers general manager Kevin Colbert made it undeniably clear where he, along with the rest of Steelers management, stands in regard to a possible contract extension for starting quarterback Ben Roethlisberger--

"There's nobody that I'd rather have or the franchise would rather have than Ben. He's won for us, there's still a lot of tread of the tires."

The 32-year-old Ben Roethlisberger has two years left on his contract, and despite advancing in age, Pittsburgh Steelers general manager Kevin Colbert knows how much is riding on the 2-time NFL Pro Bowler--

"We're counting on Ben to do his part to play, if not as good as he did last year than better, because we certainly believe that can happen and we're hoping that it does."