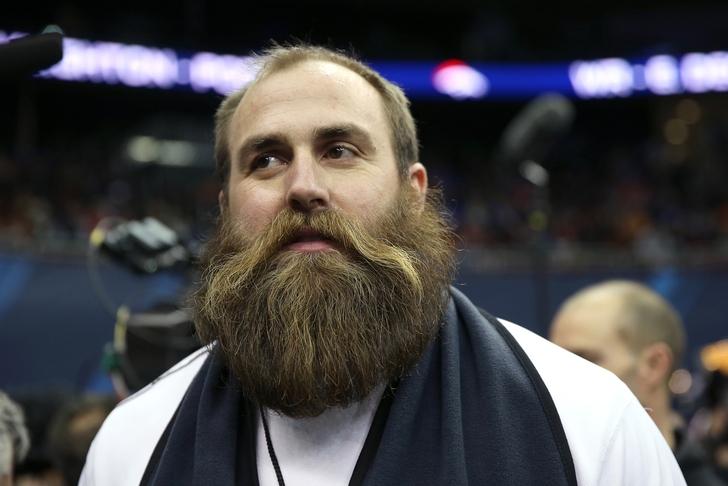 The initial report out of Heinz Field on Sunday was that Pittsburgh Steelers defensive end Brett Keisel had suffered a torn triceps during the team's loss to the New Orleans Saints on Sunday.

As reported by Josh Alper of NBC's Pro Football Talk, "the Steelers made that official on Monday when they placed Keisel on injured reserve. They signed defensive end Clifton Geathers to take Keisel’s place on the roster."

Keisel returned to the team in August after waiting all offseason for an offer to return to the organization that he has been a part of since 2002. He registered 17 tackles, a sack and just the second interception of his entire career in parts of 12 games this season.

With speculation already swirling this year that 2014 will be the 36-year-old Keisel's last season as an active player, this injury very possibly could shut the door on what has been an impressive playing career for the Pittsburgh Steelers mainstay.