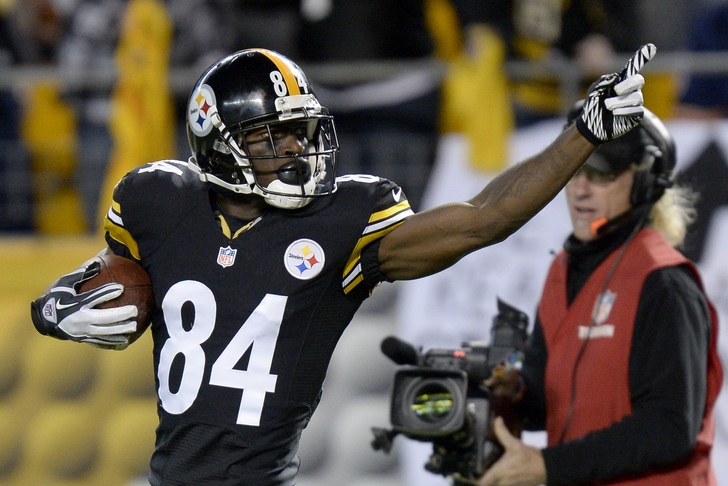 Per Mike Florio of Pro Football Talk, Brown took exception to Ryan Clark's assertions that he had teammates on the Pittsburgh Steelers who smoke marijuana and knew how to get around drug test rules:

“When you see things like that, it shows you how guys feel when they’re not part of the team anymore,” Brown said to Alan Robinson of the Pittsburgh Tribune-Review.  “It’s a form of bitterness or taking a shot at the team because you’re not there anymore.”

However, Brown isn't necessarily angry with Clark. He believes that Clark was trying to present himself in a way that is conducive to a possible after-NFL career as a reporter:

“He’s getting into his career as a reporter and trying to get those things in the works,” Brown stated, via Florio's post on Sunday.

“I don’t think he meant any harm taking those shots to players as individuals, I just think he was trying to make pointers and make himself sound smart on ESPN.”