Steelers News: After Week 5, Pittsburgh 32nd in the NFL in sacks 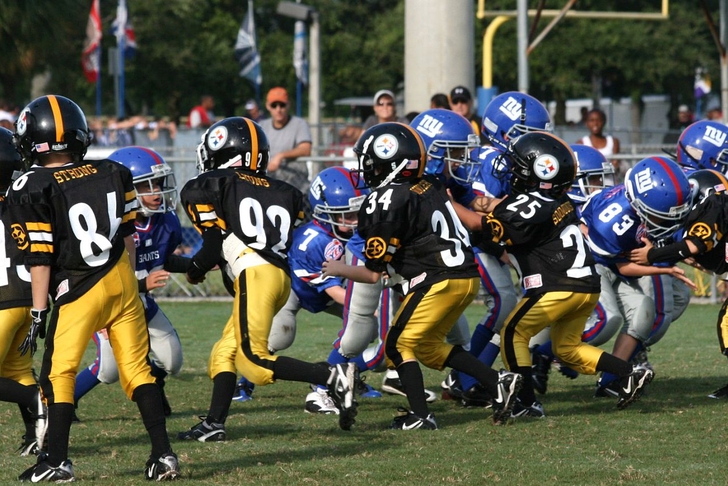 These days, the Steel Curtain may as well be made out of tissue paper. While Pittsburgh's offense has certainly struggled, the once-vaunted defense has looked like a shadow of its former self so far this year.

Five weeks into the NFL season, Pittsburgh is 32nd in the NFL in sacks, with just four. That's 17 less than league-leading Kansas City. Yes, Pittsburgh has already had their bye week, but that's no excuse for the lack of defensive pressure the Steelers front seven has provided.

What's worse is that this isn't the only category where the Steelers lag. They're also 29th in pass deflections, and they're the only team in the NFL without an interception or a fumble recovery.

Here's the breakdown of Pittsburgh's sacks so far on the year:

Yesterday, the Steelers announced they'd be benching LDE Ziggy Hood, who hasn't given the Steelers much of anything for some time now. It's unclear if Cameron Heyward will be able to step in and immediately do better, but he's looked like a much more disruptive presence than Adams in limited playing time.

The worst Pittsburgh Steelers seasons ever