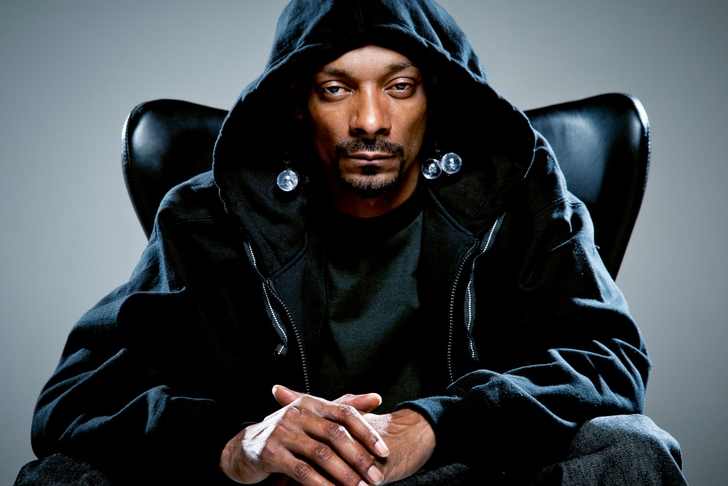 Not even gin and juice could keep lifetime Steelers superfan Snoop Dogg's spirits up after a 27-24 Pittsburgh loss to the lowly Tampa Bay Buccaneers.

Rather than pouting silently at home, however, the Doggfather decided it was time to renew his bitter (extremely NSFW) Instagram feud with Pittsburgh Steelers offensive coordinator Todd Haley.

Snoop has lit into Haley on several occasions before, but it was one of Haley's calls late on Sunday that turned the Dogg's anger into a firestorm. Haley called RB Le'Veon Bell's number for a third-down draw play late in the fourth quarter - a play that was stuffed by Tampa's defense. That conservative call led to a punt that gave Bucs QB Mike Glennon 40 seconds to get into the end zone.

Glennon would do just that, leading Snoop to take over Instagram...

The F-words kept coming in his next video, as he weighed dumping the Steelers to join the Roger Federer fan club...

Speaking of dumping, next came...the toilet?!?

If you think Snoop is just blowing off steam without a suitable replacement in mind for Haley, you're wrong...