Report: James Harrison to return to Steelers, meeting with coaches on Tuesday 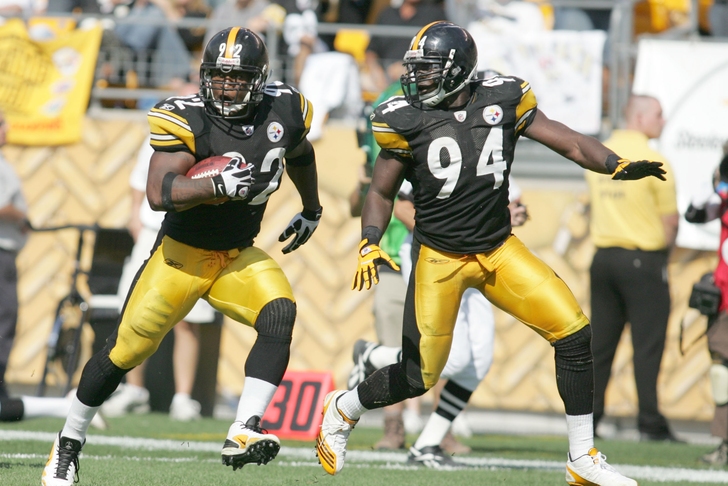 Just a month after retiring, James Harrison is planning to return to the Pittsburgh Steelers, per multiple sources around the NFL.

As reported by NFL Network's Ian Rapoport, the Steelers are poised to sign Harrison by the end of the week:

The #Steelers will be signing their own former star LB James Harrison over the next few days, I’m told.

According to ESPN's Adam Schefter, his signing will be likely to come after a meeting with Pittsburgh's coaching staff on Tuesday:

Harrison also posted a video on Instagram, insinuating that a return to Pittsburgh could be imminent.

After Jarvis Jones was placed on injured reserve (with designation to return) on Monday, Harrison's knowledge of Dick LeBeau's defensive scheme made him a prime commodity once again for the Steelers. Harrison played ten seasons with the Steelers (2002, 2004-2012), recording 64 sacks in the process.