Pittsburgh Steelers News: Troy Polamalu Will Retire a Steeler, if Art Rooney II Gets His Way 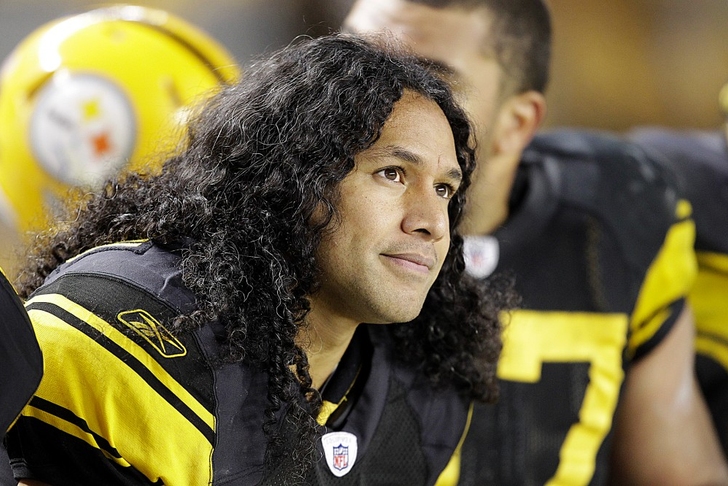 Troy Polamalu's future with the Pittsburgh Steelers was up in the air earlier this season, with rumors floating around that the Steelers would release the 8-time Pro Bowler at the end of the 2013 season. Steelers team president Art Rooney II apparently has no interest in releasing one of the team's most prominent icons, and told the Pittsburgh Tribune-Review as much earlier this week:

"How we structure or restructure (Polamalu's contract) is something we will look at in the next few months. There are a lot of pieces to the puzzle, but I certainly expect Troy will be one of the pieces to that puzzle. ... He's obviously been one of the great Steelers at all time."

Polamalu is set to make $8.25 million in 2014, after which his contract will expire. The Steelers will explore ways they can restructure the contract, which would include extending it while lowering Polamalu's base salary. In 2013, Polamalu played in all 16 games, recording 69 tackles with two sacks and two interceptions. The Steelers finished 21st in the NFL in rush defense, and didn't create a defensive turnover until Week 6 against the New York Jets.