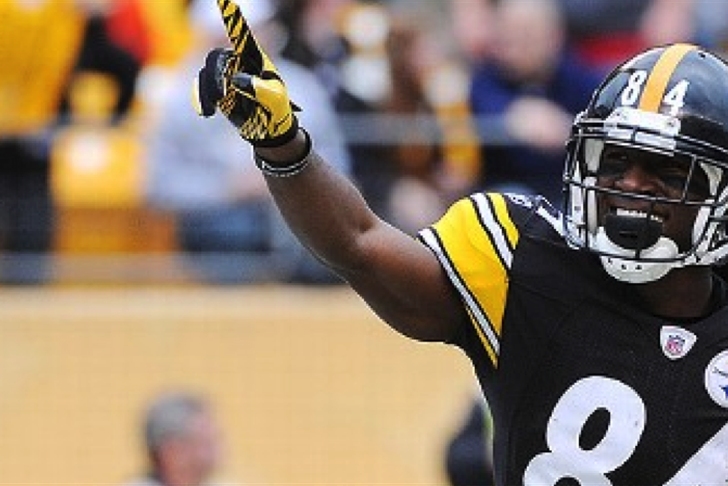 New quarter, same story. After a disastrous first half that saw Pittsburgh go down 24-3 before saving face with a late touchdown, the Steelers didn't start the second half much better.

Just over a minute into Pittsburgh's first drive of the half, Felix Jones took a huge hit in the box from Major Wright and the ball popped free. Once again, the Bears were there to recover, and they took over at the Steelers 29-yard line. The Bears pushed ahead to the Pittsburgh 10, but their drive stalled. Chicago coach Marc Trestman sent out Robbie Gould, and the veteran kicker converted to increase the Bears lead to 17.

Taking over at their own 20 after the touchback, Pittsburgh drove all the way to the red zone but couldn't convert on a 3rd and 9 - Ben Roethlisberger connected with TE Heath Miller but Miller was stopped two yards short of a first down. The crowd booed as Pittsburgh coach Mike Tomlin sent on the field goal unit, but Tomlin remained expressionless as Shaun Suisham converted the 36-yarder.

Up 24-13 with 5:38 remaining in the third, the Bears took over at their own 17. They couldn't make it past the 24, though, and after a 15-yard penalty on the return the Steelers tried to put together a response.

Three massive plays changed everthing. Roethlisberger found Heath Miller and Jerricho Cotchery for 22 and 26 yard pickups, and before the Bears could catch their breath Antonio Brown made a spectacular catch in the back of the end zone to pull the Steelers within a touchdown. Ben Roethlisberger's pass was inch-perfect, and Brown seemingly defied gravity to stretch out and make the catch before he fell out of bounds.

At the end of three, Pittsburgh's crowd was back in the game pulled within a touchdown and the Steelers trailed 27-20.