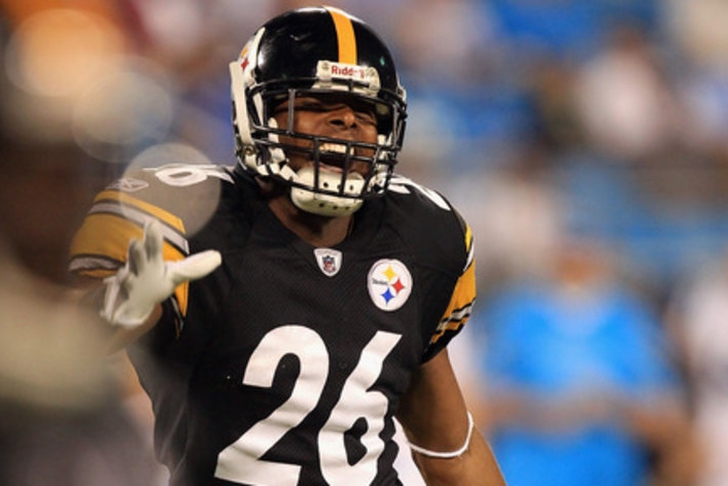 In an attempt to shore up their troubled defense, the Pittsburgh Steelers have signed safety Will Allen. Allen began his NFL career with the Tampa Bay Buccaneers, where he played from 2004 to 2009 and was named to three Pro Bowls. Allen previously played for Pittsburgh starting in March 2010, but was released after the 2012 season.

The Dallas Cowboys signed Allen to a one-year deal in March 2013, but released him on October 8th after he was beaten out for the starting safety job by rookie J.J. Wilcox.

The Steelers are expected to release safety Damon Cromartie-Smith to make room for Allen on the 53-man roster.