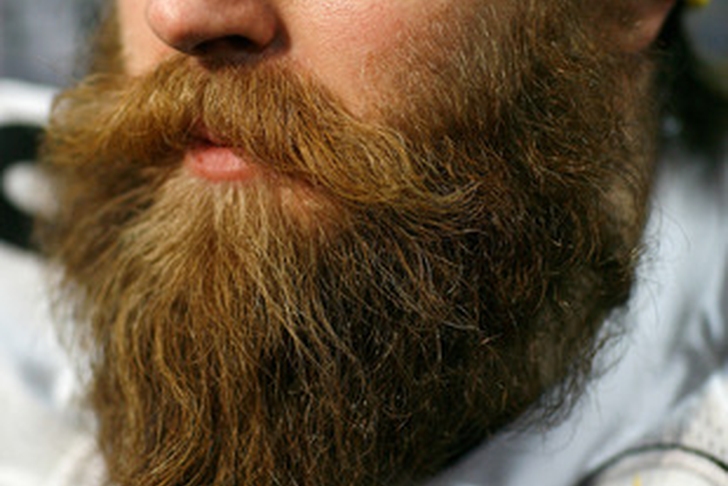 The Steelers got out to a slow start in the first quarter against the Bengals, but stepped things up to even the scoreline late in the first half.

The Steelers maintained their defensive intensity on the first drive of the second half, forcing a three-and-out on Cincinnati's first possession.

A 33-yard gain out of nothing thanks to a brilliant Roethlisberger scramble was erased thanks to a dubious tripping penalty, and on the next play Roethlisberger was brought down behind the line to end what had for a moment looked like a promising drive.

Unfortunately for the Steelers, Andy Dalton and the Bengals got their passing game going as well. A 26-yard pass to Jermaine Gresham took the Bengals across the halfway line, and a few plays later a checkdown pass over the middle to Giovani Bernard turned into a touchdown after the Steelers secondary was caught unprepared and couldn't catch the speedy running back as he blazed into the end zone. The touchdown put the Bengals up 17-10 with 6:08 remaining in the third quarter.

Pittsburgh came close to moving the chains on their next drive, but came up short and were forced to punt the ball away trailing by 7. The teams traded field position as the quarter wound down, and the Steelers got the ball back on their own 17 with eleven seconds left in the half. Roethlisberger was under heavy pressure on first down, and almost went down but managed to squeeze free and throw the ball out of bounds. On the final play of the quarter the ball sailed out once again, and at the end of 3 it's Bengals 17, Steelers 10.

The Steelers ended the quarter with -2 total yards, and no first downs.