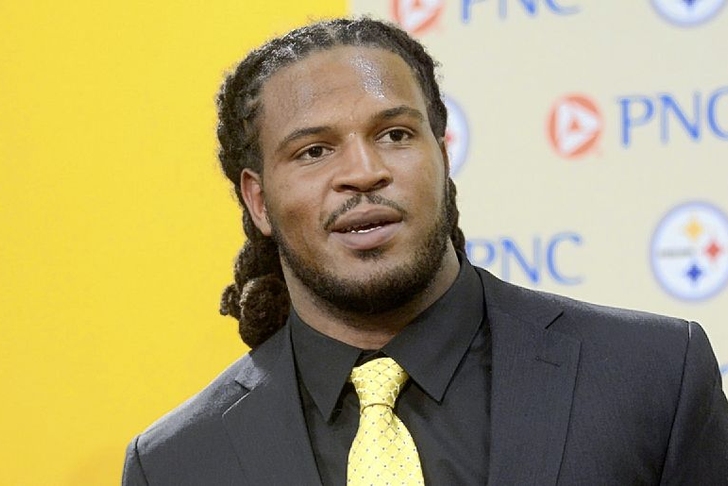 Steelers outside linebacker Jarvis Jones was complaining about headaches this week, and tests run by team doctors confirmed that Jarvis is dealing with concussion symptoms.

Jones, Pittsburgh's first-round selection in the 2013 draft, is currently listed as questionable for Sunday's game against the Baltimore Ravens. The rookie had two tackles in last weekend's win over the New York Jets, and has 18 total on the season.

If Jones is unable to play, he'll probably be replaced by fourth-year linebacker Jason Worilds, who recorded a sack against the Jets. The Steelers had three sacks in the game after recording only four through their first four games of the season.