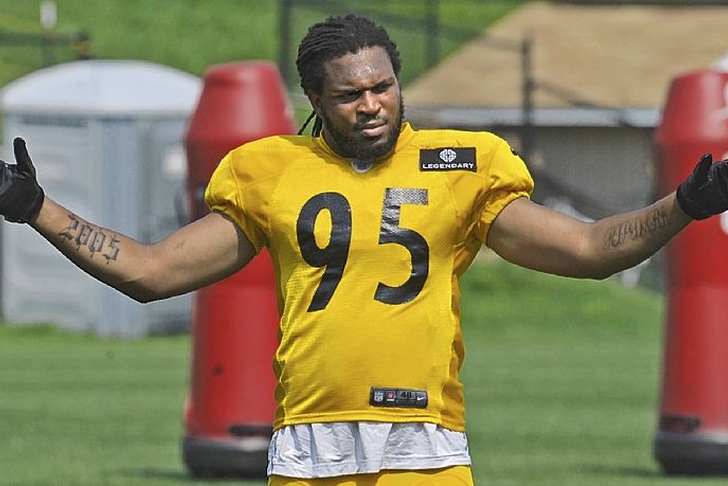 The Pittsburgh Steelers have benched rookie outside linebacker Jarvis Jones, just six weeks after installing him into the starting lineup back in Week 2.

Jones, Pittsburgh's first round draft pick, has no sacks and just three QB pressures so far this season. Steelers head coach Mike Tomlin decided to replace Jones with Jason Worilds prior to Pittsburgh's game against the Oakland Raiders on Sunday, which Worilds started.

“He’s just not doing enough detail work right now and Jason Worilds is,” Tomlin said. “That’s the reality of it. There is more detail in Worilds’ work right now than Jarvis'.”

Worilds hasn't exactly shined in his appearances for Pittsburgh so far, so it's possible that Jones could reclaim a spot in the starting lineup before the end of the season.

“He’s got to play better from an assignment standpoint,” Tomlin said. “If he can do that he’ll be given an opportunity to do that now.”

Jones was expected to come in right away to fill the gap left by James Harrison's departure, but the Georgia product has failed to live up to expectations. The Steelers have racked up just 10 sacks so far this season, which ranks them 31st in the NFL.