Pittsburgh Steelers Have Mixed Feelings About Their Newest Fan 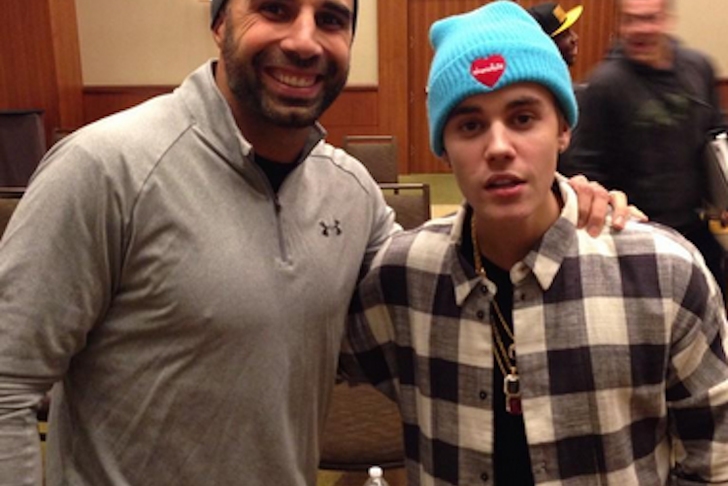 The Pittsburgh Steelers are currently on a three-game winning streak that includes a win on Monday Night Football and two record-setting games from quarterback Ben Roethlisberger.

The team has gained a lot of extra attention from the streak, and it's apparently attracted a new fan.

Justin Bieber was with team during their Bible study Saturday night, and backup quarterback Bruce Gradkowski was pretty stoked about it.

Great to meet @justinbieber tonight at chapel! Thanks for coming! pic.twitter.com/0wNuTzEG8z

On the other hand, Steelers PR Director Burt Lauten was not as thrilled.

Just to be clear, I did not attend Bible study at our team hotel tonight. I am having dinner in the city & it seems like it was a wise move.

Bieber has gained a Drake-like reputation for being a fair-weather fan after appearing at a Cleveland Cavaliers game just a few months after sitting courtside at numerous Miami Heat games. It remains to be seen if Bieber is truly a Steelers fan, or if this is just a brief fling.