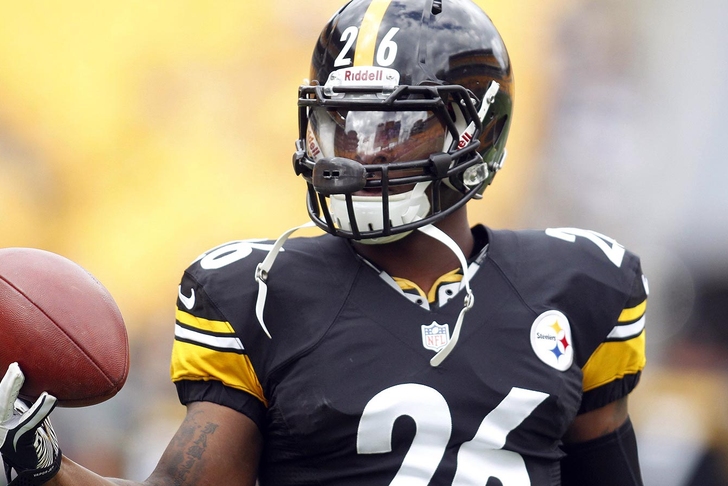 Both the Steelers and Texans came into Monday night's game coming off of disappointing losses, and early on it looked like Houston would be the team that turned their season around.

They were up 13-0 with three minutes to go until halftime, but then the wheels fell off. Pittsburgh scored 24 straight points before the break - thanks to some help from an Arian Foster fumble and Ryan Fitzpatrick interception on two straight offensive plays - to take the lead and all of the momentum.

From that point on, the Steelers defense stymied Houston's bad offense as they held on for the victory.

Pittsburgh was trailing 13-3 with less than two minutes to go in the first half, but quarterback Ben Roethlisberger hit rookie wideout Martavis Bryant on a 35-yard bomb to cut the lead to three. That set the stage for two more Steelers touchdowns off of two Texans turnover, and which was the difference in the game.

Houston turned the ball over three times in this game - twice in the second quarter to extend Pittsburgh's huge run, and once in the fourth quarter when they were trying to mount a comeback. Turnovers are bad, but Houston's came at the most inopportune times tonight, making them even worse.

Running back Le'Veon Bell is making a name for himself as one of the best receiving backs in the league, a skill set the Steelers utilized tonight. He caught eight passes for 88 yards and a touchdown, while also running the ball 12 times for 57 yards.

Arian Foster was Houston's most consistent offensive weapon all night, just as he has been all season. He had 20 carries for 102 yards and had a receiving touchdown.