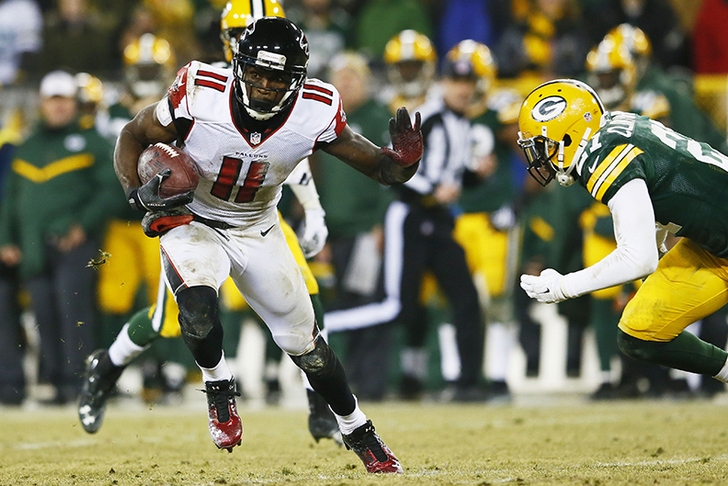 The Falcons made things interesting in the third quarter, but the Steelers escaped the Georgia Dome with a very important road win.

The Steelers were able to chew up the final 4:34 on their final drive, denying Atlanta a chance to tie the game up. On the first play after the two-minute warning, Ben Roethlisberger found Heath Miller for a 25-yard gain on 3rd and 1, effectively sealing the win.

WR Antonio Brown had another impressive showing - while he didn't find the end zone, Brown caught 10 passes for 123 yards and caught the ball every single time it came his way.

With Julio Jones out, Falcons WR Harry Douglas stepped up, catching 10 passes for 131 yards on the day.

Pittsburgh won without much help at all from their backfield - Le'Veon Bell picked up just 47 yards on 20 carries after gaining 204, 95, and 185 yards in his last three games.

The Steelers host Kansas City, another team trying to keep their playoff hopes alive, while the Falcons travel to New Orleans for a game against their heated rivals.