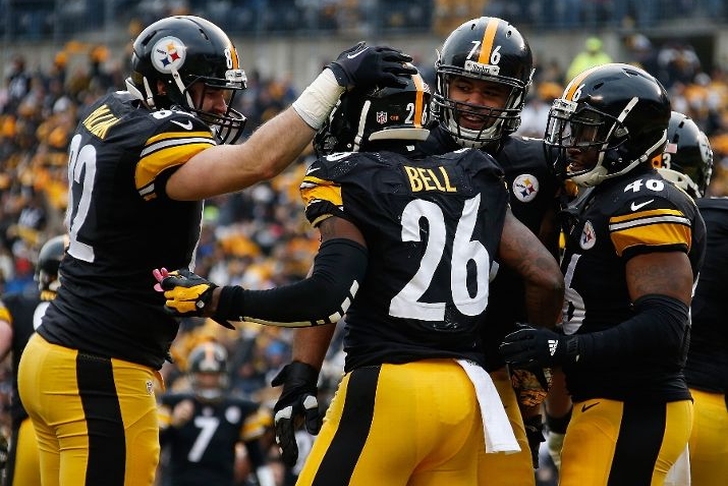 Both teams trade field goals for most of the first half, but Le'Veon Bell managed to score late in the second quarter to give the Steelers a 10-6 lead going into halftime. Pittsburgh defense continued to stonewall Kansas City in the second half, and the Steelers added another touchdown for insurance as they grabbed the win to clinch a playoff berth.

Quarterback Ben Roethlisberger's touchdown pass to Antonio Brown at the end of the third quarter extended the Steelers' lead to 17-6, which put the game out of reach.

Pittsburgh's defense held Kansas City without a touchdown for the whole game, which allowed them to win even though their offense was not very productive.

The trio of Roethlisberger, Brown, and Bell all had good games, but that defense was dominant. They held the Chiefs to 39 yards rushing and kept them out of the end zone.

Quarterback Alex Smith had a good game - even though he didn't throw a touchdown pass - completing 31/45 passes for 311 yards.

Pittsburgh will fight for the division crown at home against the Bengals next weekend, while Kansas City returns home to host the Chargers with wild card implications on the line.