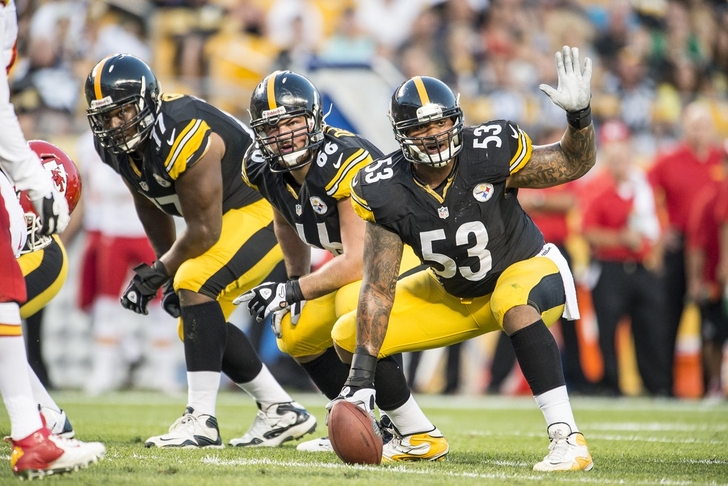 Hoping to build on their momentum from last week's blowout win over Carolina, the Steelers host a Tampa Bay team still looking for their first win.

Pittsburgh found themselves trailing by 10 after just five minutes, and had to dig in on defense to stop the bleeding. They were able to get things together, but they can't afford to come out flat against the NFL's top teams.

The Tampa Bay pass rush was excellent early, dropping Ben Roethlisberger for five sacks in the first half. Backup QB Bruce Gradkowski started warming up after Roethlisberger took a hard shot that looked like it hurt his wrist, but the Steelers QB stayed in the game and toughed it out. If he doesn't get better protection in the second half, Pittsburgh will have a hard time keeping him on the field.

Brown was Pittsburgh's star of the show in last week's win over Carolina, and continued his stellar play against Tampa. Brown has two touchdown passes and 84 receiving yards already in this one, and has to be considered one of the NFL's elite wide receivers.

Tampa's 3rd-year RB was unable to get anything done in his first game of the year against Carolina (he finished with 9 yards on 9 carries), and after returning from a knee issue that sidelined him for the past two weeks, Martin doesn't look much better against Pittsburgh. With just 20 yards on 7 carries, Martin's job security is tenuous at best.