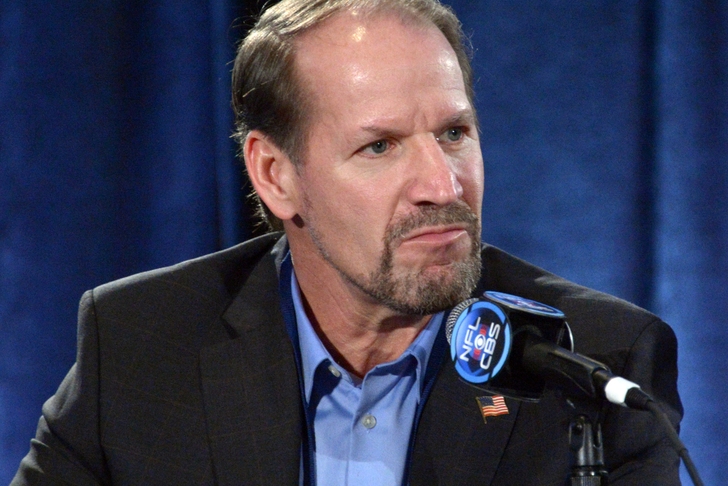 For the latest Steelers news and rumors, download our 5-star iPhone app today!

“I think they’re finesse on offense and soft on defense,” the now-CBS analyst said on the network's postgame show following the Steelers' 31-10 loss to the Cleveland Browns.

Scott Brown of ESPN.com believes that this concise assessment by Cowher should hold weight with the Steelers as a whole.

It is all but impossible to refute after the Steelers were embarrassed by the Browns and lost by at least 20 points for the second time this season. And this is not the case of a former head coach looking over his successor’s shoulder or angling for a job. Cowher has been out of coaching for almost a decade and has shown no inclination to return to the sidelines. The Pittsburgh area native has generally refrained from criticizing Mike Tomlin, and Cowher has done anything but hover over the organization he guided on the field from 1992-2006.

In short, Cowher has nothing to gain by calling out the Steelers. However, the team will every opportunity to disprove his assessment as they look to rebound next Monday night against the Houston Texans.