The 5 Toughest Games On The Pittsburgh Steelers' Schedule In 2017 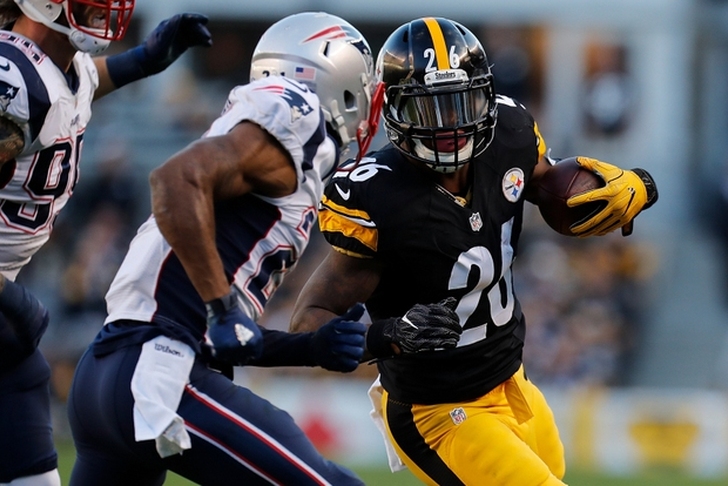 The 2017 NFL season will kick off in just over a month, and the Pittsburgh Steelers have a tough road ahead of them in their quest to return to the NFL Playoffs. These are the 5 toughest games standing between the Steelers and a postseason berth:

5) at Baltimore Ravens (Week 4)
The Ravens are in the midst of a small rebuild, and go into the season projected to finish third in the division again in 2017. However, it seems as though every game these two play is close. Considering the fact that the Ravens have won four of the last five games over the Steelers - and four straight at M&T Bank Stadium - this one will be another dogfight.

4) at Cincinnati Bengals (Week 13)
Speaking of dogfight and rivalries, the Steelers and Bengals have developed a pretty solid hatred toward each other over the past few years. Cincinnati is expected to take a step back this year (Pittsburgh is the heavy favorite in the division), but as is the case with Baltimore, that doesn't mean this game will be easy - especially on Monday night.

3) at Kansas City Chiefs (Week 6)
Pittsburgh knocked the Chiefs out of the playoffs last season, and both teams are expected to return to the postseason in January. Kansas City's defense showed they had an answer for the Steelers high-powered offense, as Pittsburgh failed to score a touchdown in their win. It will be an extremely tough early season test for Ben Roethlisberger, Antonio Brown, Le'Veon Bell and the rest of the Steelers offense.

2) Green Bay Packers (Week 12)
Both the Packers and Steelers were one win away from going to the Super Bowl, but now they'll square off in one of the most intriguing Sunday night games of the season. This game certainly has plenty of star power.

1) New England Patriots (Week 15)
There's not much that needs to be said about why this game is tops on the list. These two met up in the AFC Championship Game last season, and they may very well meet there again. This game could be for home-field advantage throughout the playoffs.