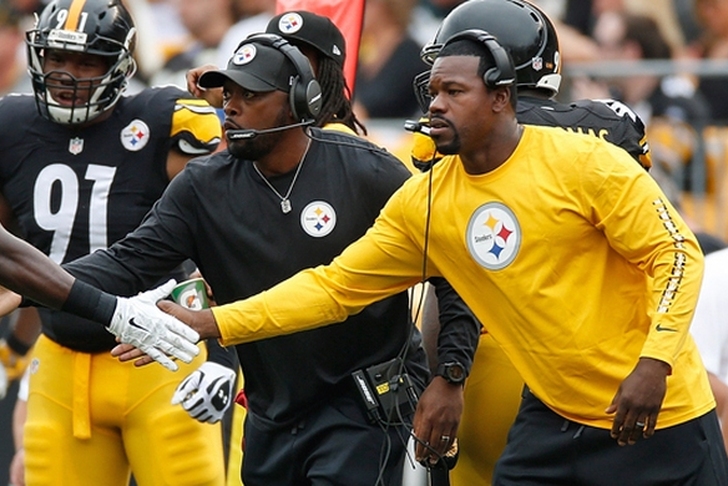 The Pittsburgh Steelers fell short of their Super Bowl expectations last season, and they're looking to the draft to help them sure up some weakness to make a run at a title again next year. Here are Pittsburgh's four biggest positions of need they need to address in the draft:

4) Linebacker
The Steelers have done a good job of revamping their linebacking core by spending their past three first-round pick on linebackers (Jarvis Jones, Ryan Shazier, Bud Dupree), but need depth. James Harrison isn't sure if he'll return next season, and they need to make a decision on whether to keep Jarvis Jones long-term. Using a middle-round pick on a high-upside project would make a lot of sense for them.

2) Safety
Pittsburgh's secondary was easily the Achilles' heel of their team last year, and is the area they are most likely to address in a big way during the draft. The Steelers are looking to find a replacement for Will Allen at the free safety spot, and that want to use a very early pick to fill that void or provide depth, at the very least.

1) Cornerback
Speaking of that bad secondary, finding a reliable cornerback is vital to Pittsburgh's future. Head coach Mike Tomlin said they aren't going to sign a cornerback in free agency, meaning they'll take at least one or two in the draft - probably in the first round. Expect them to make a play for Clemson CB Mackensie Alexander.