3 Things We Know About The Pittsburgh Steelers After 11 Games 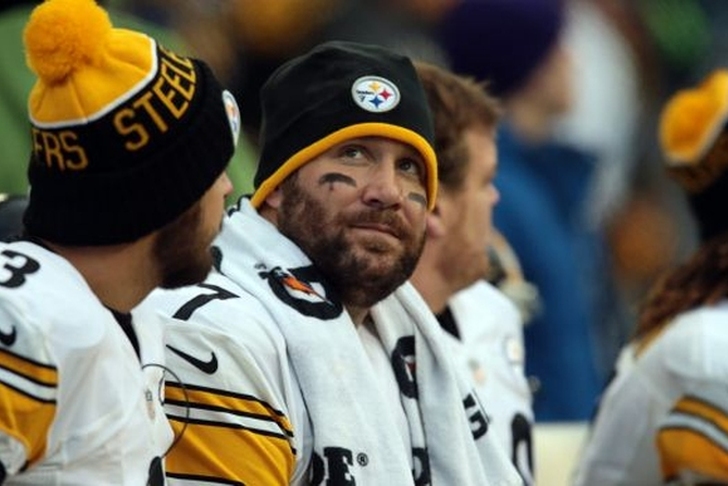 The Pittsburgh Steelers have limped to a 6-5 record so far this year due to a multitude of injuries, putting themselves firmly on the playoff bubble. Here are three things we've learned about the Steelers so far this season:

Le'Veon Bell is undoubtely one of the three best backs in the league and the Steelers certainly miss him, but not having him hasn't crippled their offense like many thought they would. DeAngelo Williams has more than picked up the slack, running for 563 yards and six touchdowns on just 115 carries while adding 225 receiving yards. His play has kept Pittsburgh's offense humming at a high level and as a top ten rushing team in the NFL.

While the Steelers' offense ranks fourth in the league, their defense has been holding them back, ranking 23rd in the league in total defense. They're also playing their worst football of late, giving up 35 or more points in two of their last three games. If Pittsburgh wants to lock up a wild card spot, their defense has to improve.

Big Ben has been his usual productive self when he's on the field, but he hasn't been on it as much as the Steelers would've liked. He missed three games earlier this season with a sprained MCL, a mid-foot sprain caused him to miss a game and a half, and a concussion kept him from finishing their loss to the Seahawks last week. Pittsburgh needs him on the field and full strength if they have any hope of making a run in the postseason.