3 Steelers Trade Rumors You Need To Know Before The Deadline 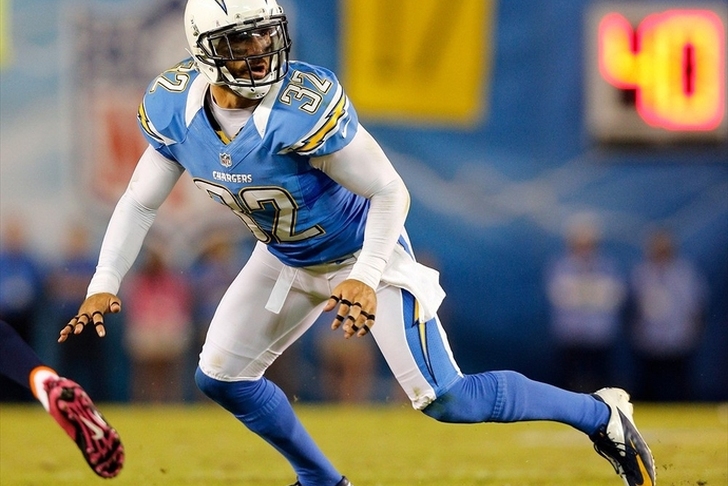 The 2015 NFL Trade Deadline is only a few hours away, which means the Pittsburgh Steelers' front office has a very small window if they want to get a deal done before Tuesday afternoon. With that in mind, here are 3 Steelers' Trade Rumors You Need To Know Before The Deadline.

Weddle has been rumored as possible trade bait by Pro Football Talk. The Steelers are a possible destination, and the move makes sense for both teams. However, Weddle is battling a groin injury and it's more likely he stays in San Diego than not. Still, head coach Mike Tomlin loves Weddle and he'd be a big upgrade in Pittsburgh. If the Steelers can get Weddle for a fourth round pick or lower, that would be a smart move.

No Trading For An RB

The Steelers signed Isaiah Pead to replace the injured Le'Veon Bell on the active roster, which means the Steelers won't be trading for a running back before the deadline. That makes perfect sense, as the team wouldn't want to burn a draft pick on a backup who likely has little long-term future with the team.

Several Corners On The Block

The Steelers haven't been linked to any players outside of Weddle by any credible sources, but there are some names that could fit for the Steelers. Players like the Chiefs' Sean Smith and Marcus Cooper could be on the block. It's unlikely the Steelers end up making a deadline move, but don't be surprised if they at least reach out to see what the price is on several players.