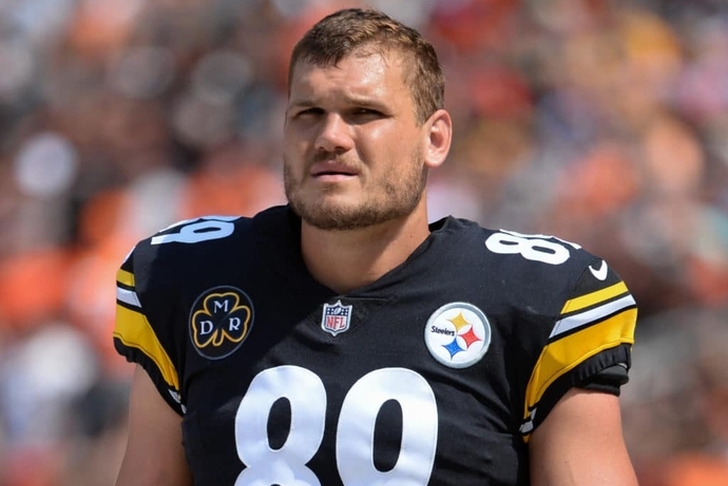 Which Pittsburgh Steelers players are people sleeping on that will surprise the NFL in 2018? There are a lot of Steelers rumors swirling around Pittsburgh with all the drama with the team this offseason, but not nearly enough around some sneaky good players who could emerge in 2018. If the Steelers want to get to the Super Bowl in 2018, they will need some unexpected players to step up. Here are three Steelers' sleepers to keep an eye on in 2018:

Subscribe to Chat Sports on YouTube to stay up to date on all NFL rumors and news! 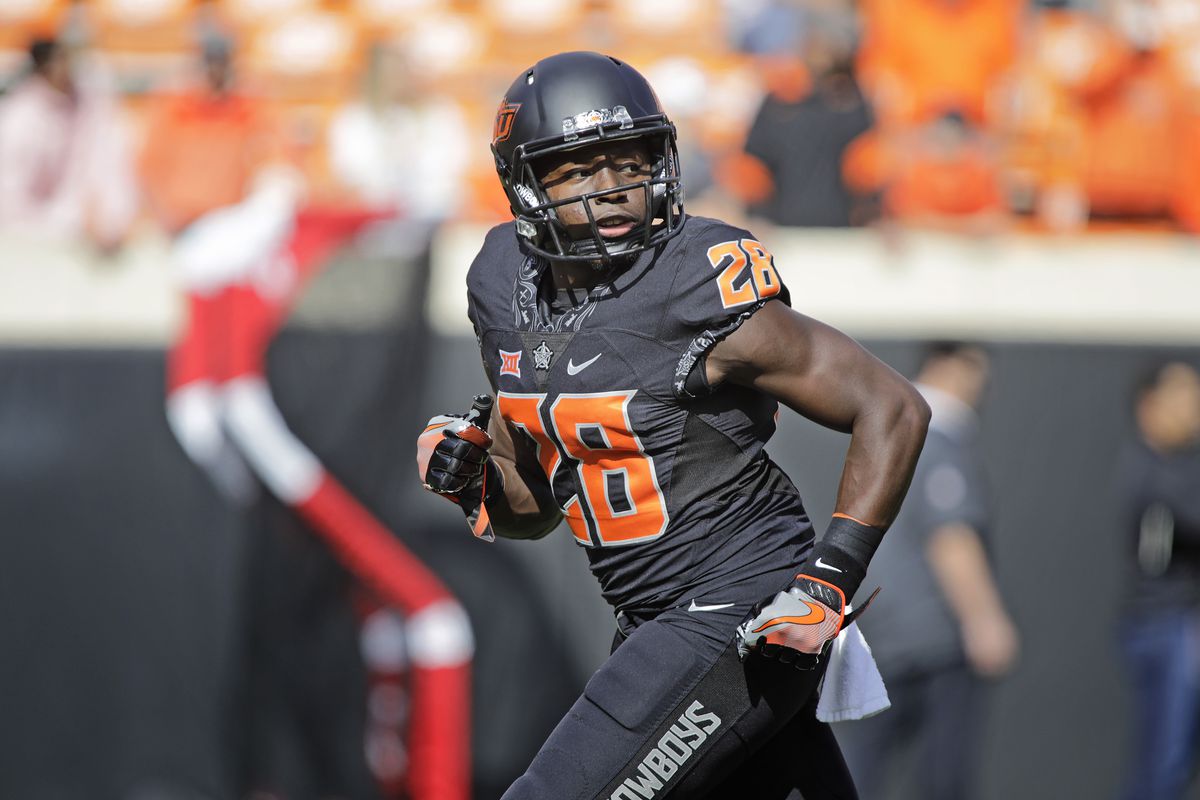 Martavis Bryant is gone which opens the door for the rookie to be the WR3 for the Steelers. This high powered offense has proven to be a gold mine for receivers, even the third receiver on the depth chart. In four years at Oklahoma State, Washington racked up 39 touchdowns in four seasons.

McDonald has flashed his athleticism and if he can put together a full 16 games, he could have a solid season. He is clearly more athletic than Jesse James and with a full offseason with the Steelers, the NFL shouldn't sleep on McDonald. 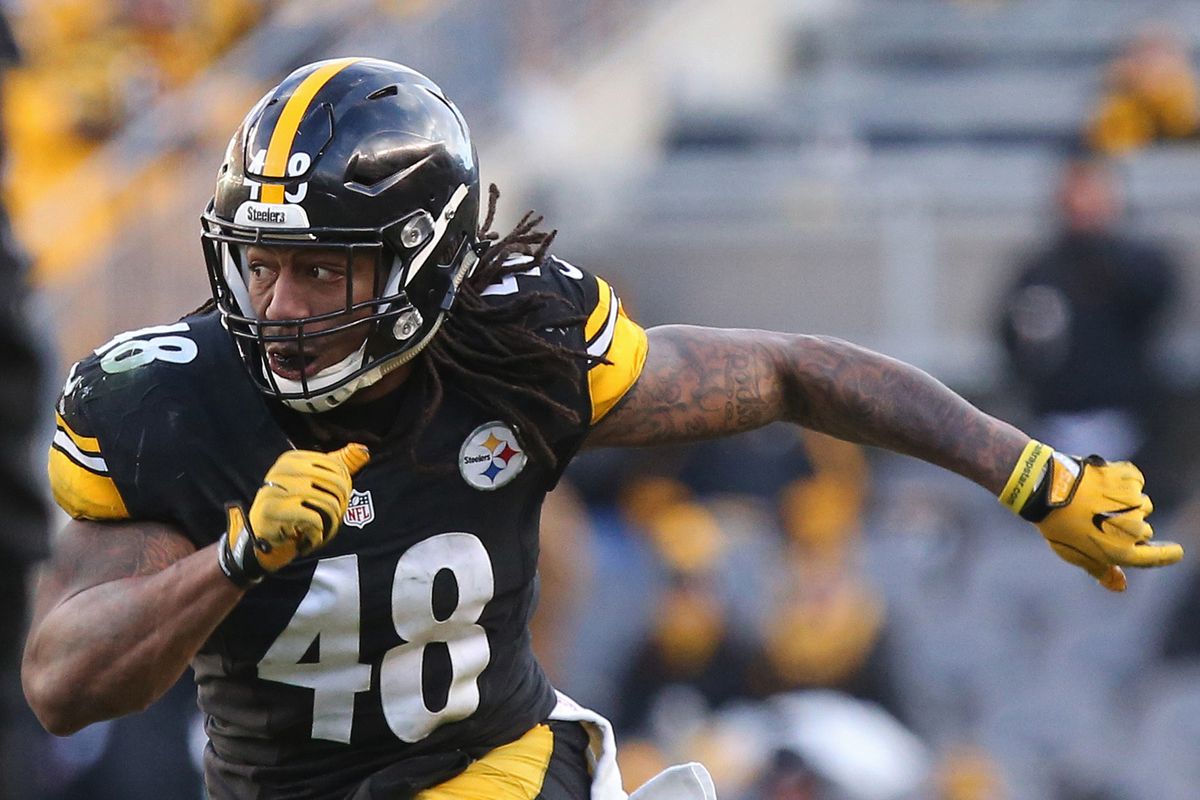 Dupree had six sacks last year and racked up 31 tackles in 15 games. The Steelers linebackers need to step up this season and Dupree could be the guy who helps fill the void of losing Ryan Shazier. More consistent play from him will only help the Steelers defense and is a reason why you shouldn't sleep on him this upcoming season.