3 Reasons Why The Steelers Will CRUSH The Browns 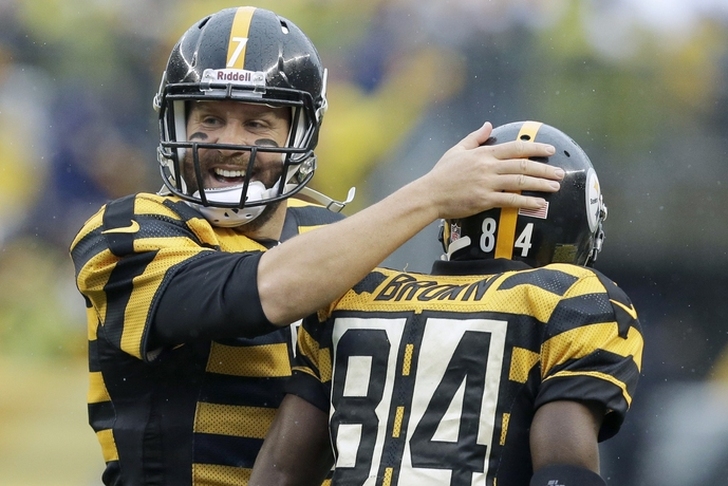 The 9-6 Pittsburgh Steelers visit the 3-12 Cleveland Browns in a must-win game for the Steelers. Pittsburgh needs a win to have a chance at making the playoffs, and they'll get it this weekend. Here are 3 Reasons Why The Steelers Will CRUSH The Browns:

3. QB Play
The Steelers have Ben Roethlisberger, one of the top QBs in the NFL. The Browns might not even have Johnny Manziel because of a concussion. That would force the team to play Austin Davis at QB. No matter who starts for the Browns, they'll be at a distinct disadvantage at QB. In a league driven by quarterback play, there's no way the Steelers lose with Big Ben at QB.

1. Better Team
The Browns simply aren't anywhere near as good as the Steelers. That's designed to be a compliment to the Steelers, a team many playoff teams hope miss the postseason. The Steelers aren't perfect (see their pass defense), but they are better top-to-bottom than the Browns. With better top-end talent, better depth and more to play for, the Steelers will CRUSH the Browns Sunday.