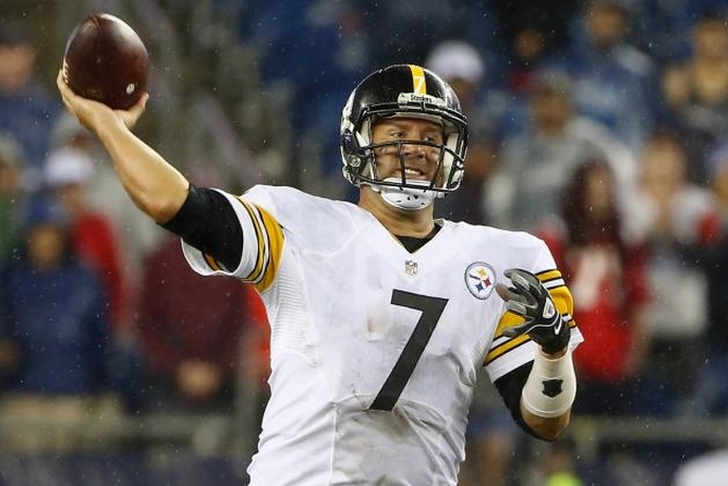 The Pittsburgh Steelers fell to the Patriots in the NFL opener last Thursday night, and they're looking to get their season back on track this weekend against the 49ers on Sunday. Here are three reasons why they'll do just that:

Pittsburgh's offense looked great against the Patriots, gaining well over 400 total yards, but their defense looked absolutely inept. They allowed 361 yards to the Patriots on Thursday, most of which came on total defensive breakdowns. From busted coverages to failing to get lined up properly, the Steelers made a lot of mental mistakes on that side of the ball.

Head coach Mike Tomlin has had a week and a half to fix those mistakes, and you better believe he did just that. Pittsburgh's defense will play much better against the 49ers on Sunday.

Lost in the 49ers' surpring win over the Vikings was that their passing game hasn't improved since last year. Colin Kaepernick threw for just 165 yards in the win, and only one wide receiver had more than 11 yards. Considering the Steelers were stout against the run in their opener, they'll stack the box and make Kaepernick beat them - a challenge he doesn't seem to be up for.

Big Ben's 11th NFL season in 2014 was easily his best, as he set career highs in passing yards (4,952) & completion percentage (67.1%), along with tying his career best for touchdown passes (32). When your franchise quarterback averages 300 yards+ for the first time in his age-32 season, you know the good times are just beginning. Look for him to dominate a depleted 49ers secondary.