3 Reasons Why Pittsburgh Is GUARANTEED To Beat St. Louis 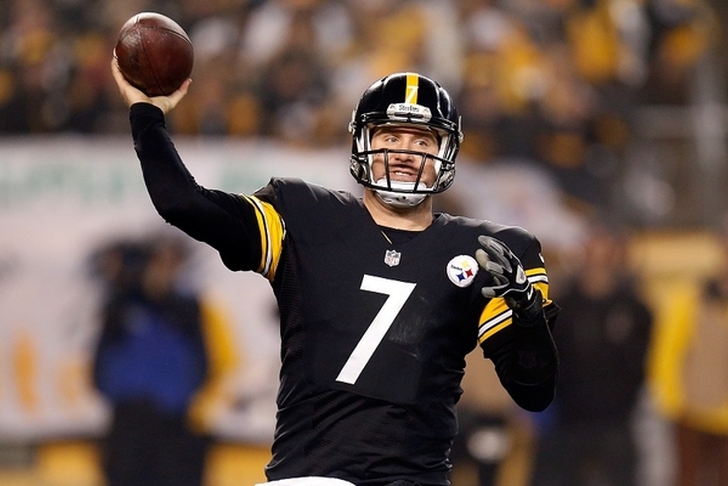 The Pittsburgh Steelers battle the St. Louis Rams in matchup of 1-1 teams. However, one team is clearly superior. Here are three reasons why the Steelers are guaranteed to beat the Rams.

DeAngelo Williams has played great in the absence of Bell. However, Bell is a more talented tailback than Williams and getting him back is a boost to the Steelers' offense. Williams can, and should, still get a few carries each game, but Bell is one of the best RBs in the NFL. Tthe Steelers offense is going to be even deadlier with him in the backfield.

The Rams offense hasn't been very good this season. St. Louis put up 31 on the Seahawks, but laid an egg against the Redskins. The Rams are second-to-last in the NFL with less than 283 yards per game. Even with the potential return of Todd Gurley, the Rams running game isn't impressive. The offensive line has too many holes and the Steelers' defense is good enough to take advantage of that.

If Kirk Cousins can complete 85 percent of his passes against the Rams, imagine what Ben Roethlisberger can do. He's thrown for 350 yards in each of his first two games. WR Antonio Brown should have another game of at least five catches for 50 yards. Plus, Bell is a serious threat through the air. The Steelers have one of the best passing games in the NFL, and it will carry Pittsburgh to a win over the Rams.