3 Reasons The Steelers Will CRUSH The Bengals 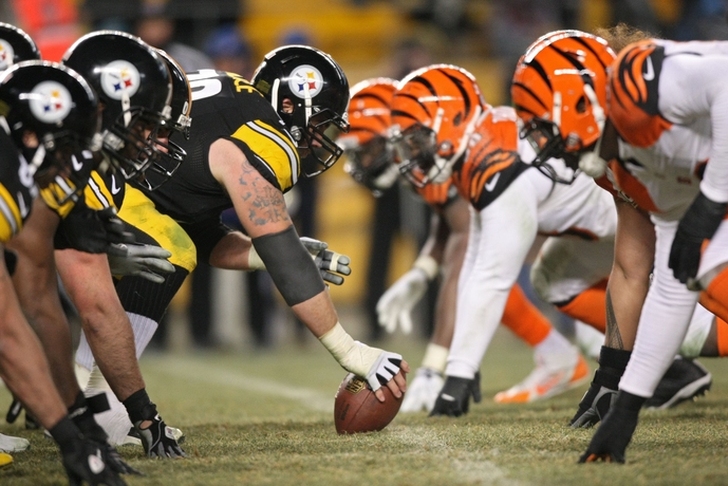 The 7-5 Pittsburgh Steelers visit the 10-2 Cincinnati Bengals in an AFC North battle between two talented teams that don't get along. Only one will leave with a victory, and it's going to be Pittsburgh. Here are three reasons why the Steelers will CRUSH the Bengals.

The Steelers are in must-win mode, something the Bengals aren't in right now. Steelers players are already on record saying they need this one.

That's a mentality the Bengals aren't in right now, in part because they've all but locked up a playoff berth. The Steelers' mindset will give them the extra edge they need to beat the Bengals.

Cincinnati has had a strong secondary this season, but the Bengals are hurting in the back four this week. Darqueze Dennard is out for the season and the team will also likely be without CB Adam Jones. That's two of the team's top four corners, plus CB Leon Hall is a banged up. Oh, starting safety George Iloka has not practiced this week and might not play. The Steelers have big-play threats in Antonio Brown and Martavis Bryant. With the Bengals banged up in the secondary, both players could be in for massive games. If that's the case, the Steelers will leave victorious.

Andy Dalton has been great this season; there's no arguing that. However, Ben Roethlisberger is still the better QB. He's been injured at times this season, but none in their right mind would choose Dalton over Big Ben for one game. Roethlisberger will prove he's the better QB once again Sunday when he torches the injured Bengals secondary in the Steelers' win.