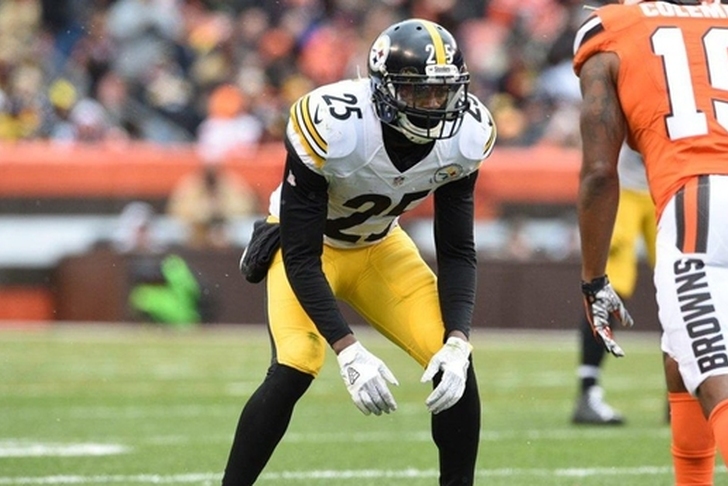 The Pittsburgh Steelers fell just short of the Super Bowl last season, and with all of their key pieces back, healthy and not suspended, expectations are for them to win a championship. But even with everyone back, the Steelers need a few players to step up if their goal of a Super Bowl title is coming to come true. Here are the top three players the Steelers really need big years from in 2017. 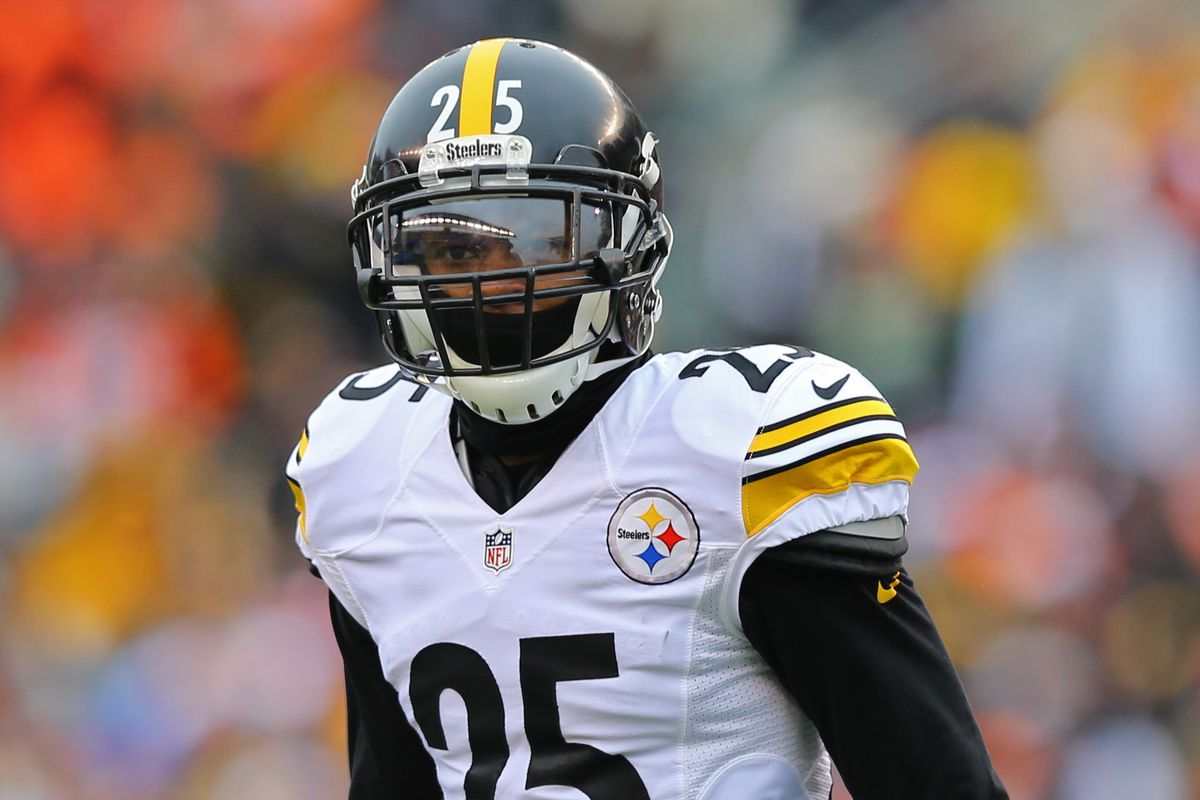 The Steelers wanted William Jackson III in the first round last year, but the Bengals snagged him one pick before. So the Steelers ended up with Burns instead and he might end up better than Jackson, who was hurt all year. Burns started three games last year, picking off three passes. Now in his second year, the Steelers are banking on Burns taking another step forward to help solidify their secondary. Pittsburgh envisions Burns as the No. 1 corner of their future and need him to make a leap in his development. James Harrison doesn't seem to age, but he won't be around forever. Dupree is expected to be the Steelers top pass rusher in the post-James Harrison era, which is coming sooner rather than later. He was close last year, finishing with 4.5 sacks in less than half a season due to injury. Now full healthy, Dupree is expected to have a much larger role. Dupree could eclipse his 8.5 career sacks this year.

The Steelers let Lawrence Timmons walk in free agency this year and didn't replace him, opting to promote Vince Williams to starter. Steelers GM Kevin Colbert has already said he's confident that Williams can play next to Ryan Shazier, but there's no doubt he'll need to up his play. He started a handful of games last year, but has spent most of his previous four years in the league as a backup. Williams had 47 tackles and two sacks last year - those numbers need to take a big leap forward with Timmons gone.

Check out our Pittsburgh Steelers team page for all the latest Steelers rumors or download the Chat Sports App!