3 Players The Steelers Could Take With The No. 30 Pick In The NFL Draft 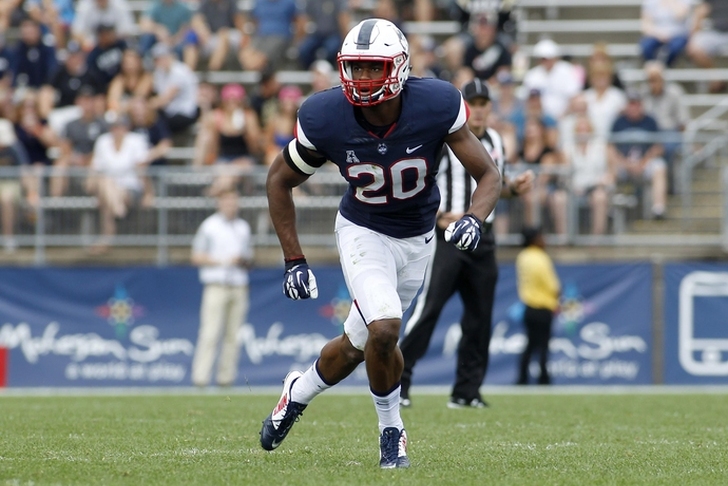 The Pittsburgh Steelers hold the No. 30 pick in the NFL Draft after a very good 2016 campaign, and this team is looking to add an impact player that can help them take another step forward and reach the Super Bowl next season. Here are three players the Steelers should target in the first round of the draft: 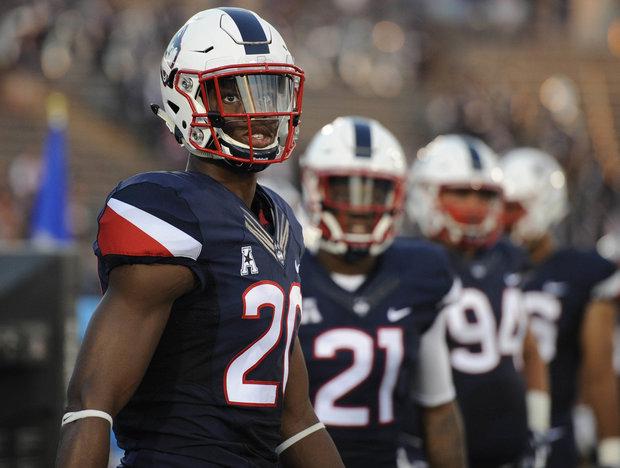 Linebacker (both inside and out) is a big need, but the Steelers need to find a big safety to pair with Sean Davis long-term. Enter Melifonwu, who is one of the most athletic players in this class. He's versatile enough that he could play the big nickel role or even some linebacker early in his career.

If Pittsburgh does address their need for an edge rusher, Harris appears to be the best player at the position who will still be on the board. He is a fantastic pass rusher and could be the replacement for James Harrison - and he and Bud Dupree would make for a deadly combo.

NEXT READ: 3 Trades The Pittsburgh Steelers Could Make Leading Up To Or During The 2017 NFL Draft

Peppers is a fantastic athlete, but he hasn't established a position. He didn't play a ton of safety at Michigan, which is his likely NFL position. He needs time to develop, but he can become a versatile player (he could play corner, safety and even coverage linebacker) that Mike Tomlin could find several ways to use.